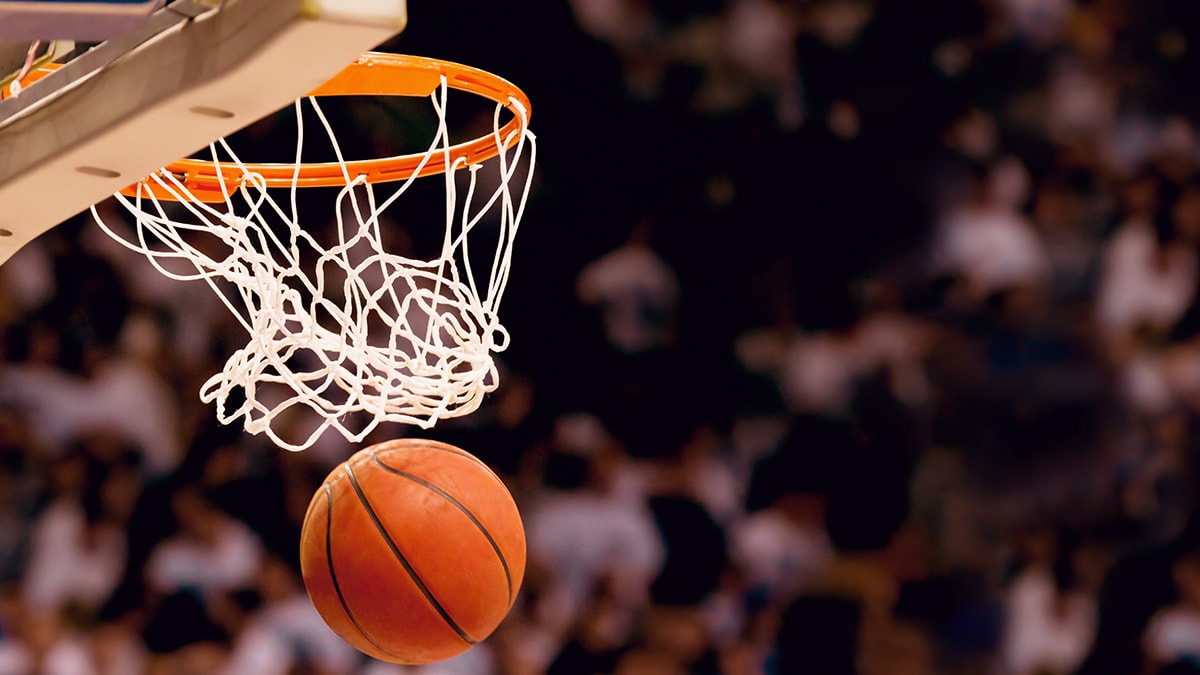 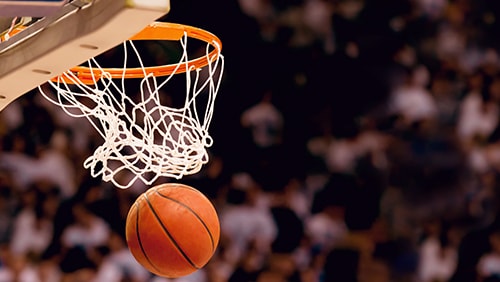 Basketball fans around the world suffered through months of withdrawal after the NBA season was halted due to the coronavirus. The delays, to some degree, were worth it, as the NBA Bubble in at Disney World in Orlando, Florida has brought non-stop excitement and more than a few remarkable achievements. As the league moved into the postseason, the action has only become more thrilling and it’s looking like the NBA Finals are going to be hotter than they’ve been in years. Of course, as some teams move up, others have to move down, and there are a lot of changes that will be seen in the offseason. As the sports world analyzes who’s coming and who’s going, global sportsbook Bodog is giving sports gambling fans a lot to look forward to.

The Boston Celtics swept the Philadelphia 76ers in the postseason, eliminating the Sixers from championship contention. Not able to provide a solid performance in the best-of-seven series, Philadelphia is likely to see several changes at both the coach and player levels. Coach Brett Brown is expected to be looking for a new home after seven years with the team. During that time, he was able to lead the Sixers to three consecutive playoff appearances, but was stopped short of making a deep run. If he leaves, the former head coach of the Brooklyn Nets, Kenny Atkinson, who was fired this past March, is one of the most likely candidates to be his replacement and is currently getting +500 on Bodog. Sam Cassell, the assistant coach of the LA Clippers, is close behind at +600. The Clippers are currently in Round 1 of the playoffs against the Dallas Mavericks, each with two wins, and part of that can be attributed to Cassell. He’s been with the Clippers since 2014, so it might be his time.

Point guard Ben Simmons has been with the Sixers since 2016, the year he was picked first in Round 1 of the NBA Draft. However, he hasn’t been able to play in any of the postseason games this year due to arthroscopic surgery he was forced to undergo a few months ago. Still, the Sixers aren’t likely to give up their Australian big man and will look to him to help the team rebound next year. That’s why Bodog gives him -240 to still be with the team, while giving him only slight consideration for a move, possibly to the Phoenix Suns (+350) or the Chicago Bulls (+1200).

Philadelphia’s Joel Embiid could be seen elsewhere next season, but it wouldn’t be by choice. The 7’ 26-year-old center wants to stay with the team he’s played with for the past six years, but is smart enough to know that it may not be up to him. He told reporters after his team was eliminated from the playoffs, “I don’t make the decisions. I’m here in Philly. Whatever happens, happens. I’ve always said that I want to end my career here, and if it happens, good. If it doesn’t happen, well, you move on and all that stuff.”

Embiid put up some impressive numbers this year, which could help him realize his dream of staying put. That’s why Bodog is giving him -750 to put the Sixers jersey on again next year, with a possible move to the Celtics getting +900. Another possible destination would be California, where the odds of him going to the Golden State Warriors are getting +750.

There will be a lot of activity in the NBA offseason, but it’s difficult to know what’s to come. Just like this season has taught sports fans already, nothing is beyond the realm of possibility.