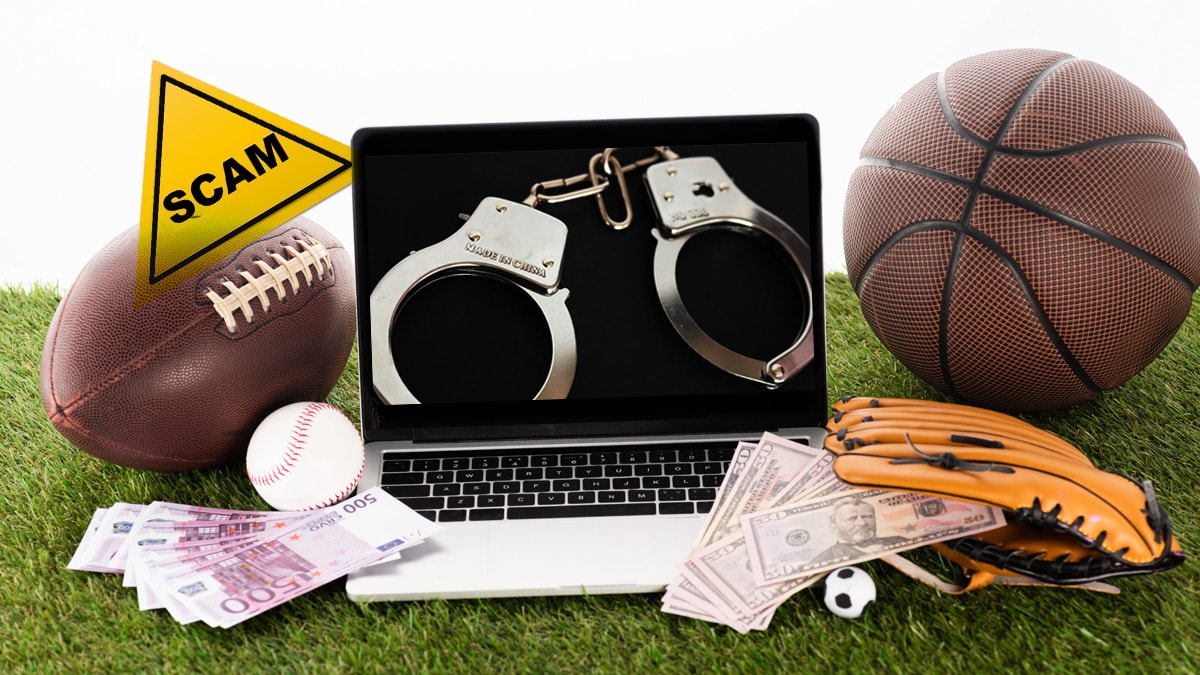 An early-morning, leisurely stroll along a beach in Port Douglas in Queensland, Australia turned ugly for Peter Foster. He thought he would be able to take a peaceful walk with his dog, enjoying the sights and sounds of the ocean, but ended up planted in the sand with his hands locked in handcuffs behind his back. Foster isn’t a newbie to the sensation, though, having spent large parts of his adult life running scams and getting busted for them. This time, his arrest follows an alleged sports gambling scam that reportedly allowed the 57-year-old con artist to dupe investors out of millions of dollars. 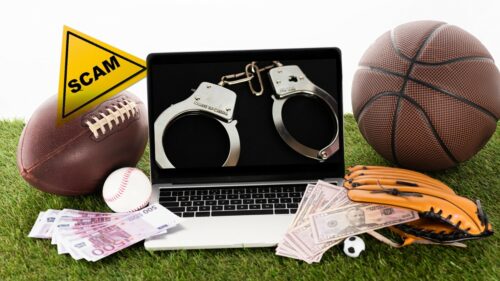 According to various news sources, Foster has been trying to avoid capture for several years and, in the past, has done time behind bars in several countries. Still, he never learned his lesson and continued to be a leech. His latest endeavor was Sport Predictions, which he ran using the alias Bill Dawson, that attracted a number of investors on the premise of being able to make wagers on different sports events across the globe. However, Foster simply took the money and ran, living up to the company’s motto of “We make money out of other people’s mistakes.”

The conman didn’t appear to be too concerned with trying to avoid public scrutiny. Foster even participated in a podcast, where he told would-be investors, “We’ve got a mathematician in Melbourne. I always say he wouldn’t know the difference between a cricket ball and a soccer ball if it hit him on the head. But he’s a numbers man and he’s a statistics man and he’s basically very good at crunching the numbers.”

One investor lost AUD$2 million ($1.43 million) and decided to get to the bottom of the issue. He reportedly hired a private investigator who was able to trace Foster to Port Douglas, uncovering extensive money laundering along the way. With evidence in hand, he went to New South Wales police, who moved in and took Foster into custody.

Foster’s creative entrepreneurial endeavors have seen him jet setting around the world, rubbing elbows with high-profile individuals in various countries. In the 1980s, he was reportedly dating British model Samantha Fox, who he exploited to advertise a tea that would help people lose weight, but which was nothing more than a multimillion-dollar weight loss scam. He is also said to have been friends with Cherie Booth, the wife of former British Prime Minister Tony Blair, and allegedly helped her buy property at discount prices (Booth has denied the allegations).

The investigator who found Foster is the head of IFW Global, a firm dedicated to cybercrime and fraud. Ken Gamble apparently knows his stuff, and this was the second time he successfully tracked down the criminal. Foster will be extradited to New South Wales from Queensland, and is looking at charges related to fraud. Given his history, this should be the last move he makes.