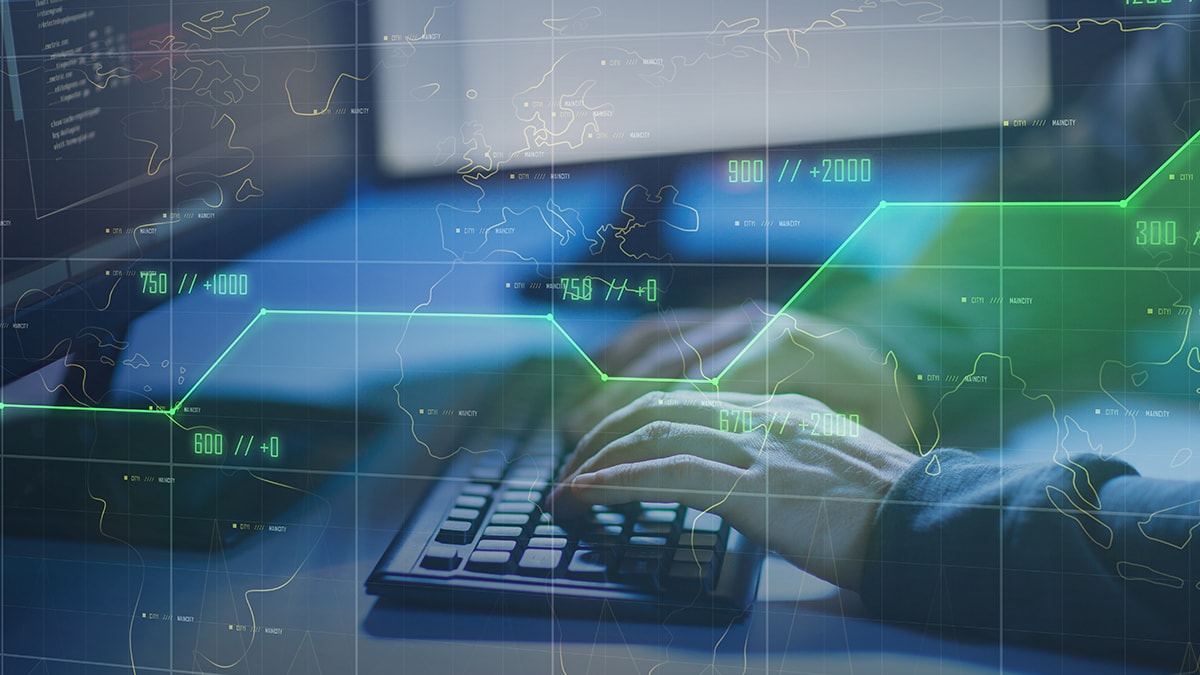 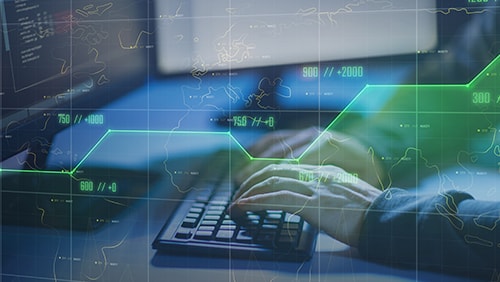 While China cracks down on inter-state gambling by its own citizens, they may be using gambling firms to spy on rival nations. That’s the suggestion by an Indian security agency, who’ve tied increased gambling activity to recent frictions with their neighbor.

The Indian Times reports local police authorities think Chinese gambling firms may be using their apps to help phish information during times of friction. “There are many angles, including clandestinely accessing gamers’ personal information,” Hyderabad police told the outlet. “The possibility of gamers’ personal data being exported abroad cannot be ruled out.”

This possibility became hard to ignore after recent border skirmishes between the two nations. In June, 20 Indian troops were killed in a clash over the Himalayan border area after Chinese troops claimed they crossed the border. No bullets were fired, and the Indian troops were alleged to have been beaten to death with sticks and clubs.

The Central Crime Station arrested Chinese national Yah Hao, head of Southeast Asia operations of the Beijing T Company, as well as three Indian directors. Authorities allege the firm was giving temporary links to Indians to allow them to gamble, and bribed local officials to keep them from interfering.

If Indian authorities’ fears are real, and China is actually using a gambling outfit to help espionage attempts, it puts U.S. President Donald Trump’s recent actions against TikTok and WeChat into a whole new light. Trump issued executive orders discouraging U.S. firms from using either application out of fear that China may be using the apps to spy on American businesses and citizens.

While domestically, Americans see these actions as more of a distraction from the real issues in the upcoming 2020 U.S. Presidential election, businesses aren’t happy about it. Wynn Resorts believes a WeChat ban could cut them off from an important way of communicating with Macau-bound tourists, cutting into their future revenues.