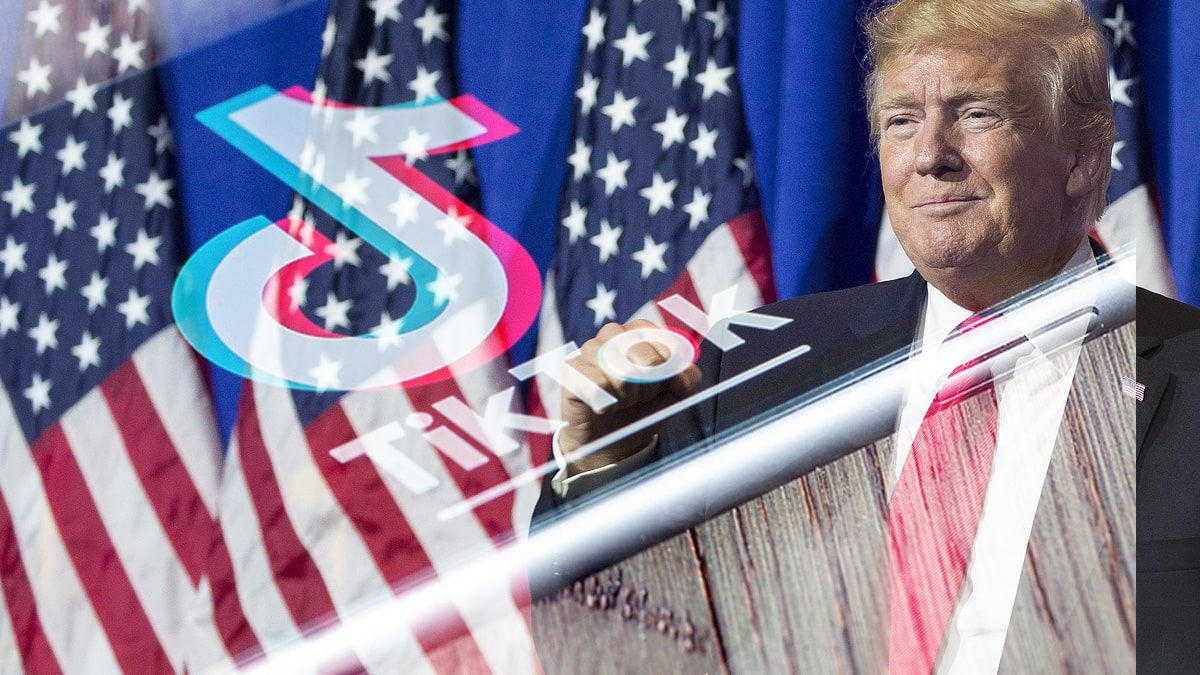 U.S. President Donald Trump has followed through on his threat to try and push TikTok out of the country. By Executive Order, the President has banned all transactions with ByteDance, the company that runs the app.

INBOX: @realDonaldTrump has signed an executive order to ban TikTok in 45 days. pic.twitter.com/1zR4HgCPVj

Although many outlets (and the tweet above) are reporting this as a total ban of TikTok, that’s not actually the case. Effective September 20, U.S. authorities will prosecute those who make transactions with ByteDance, but the app itself will still be perfectly legal to use within the U.S. Those in the gambling industry should be very familiar with this type of “ban.” The Unlawful Internet Gambling Enforcement Act (UIGEA) of 2006 similarly gave the appearance that online gambling had been banned in the country, but in fact only barred U.S. financial institutions from processing payments of online gambling sites.

All the same, UIGEA helped remove much of online gambling’s presence in the U.S., and this new executive order could do the same to TikTok.

Trump made this order seem imperative, declaring TikTok’s continued operation a “national emergency with respect to the information and communication technology supply chain.” On a day where he also banned transactions with the Chinese run WeChat, he wrote:

Of course, if ByteDance was really being controlled or manipulated by the Chinese government, and data mining teenagers doing silly dances and makeup videos was important to China, they probably won’t mind running the operation at a loss to continue gathering intelligence.

But all of this may not matter. Microsoft has confirmed they are in talks to buy the U.S. facing operations of ByteDance, making it a non-issue should their negotiations conclude successfully. The company has noted that they expect a deal could be done by September 15, making the September 20 transaction ban date totally a non-factor. Bodog had previously offered odds that this would happen, making a Microsoft purchase an overwhelming favorite.