Home / Sports / TikTok ban odds: Will TikTok be banned or sold to Microsoft? 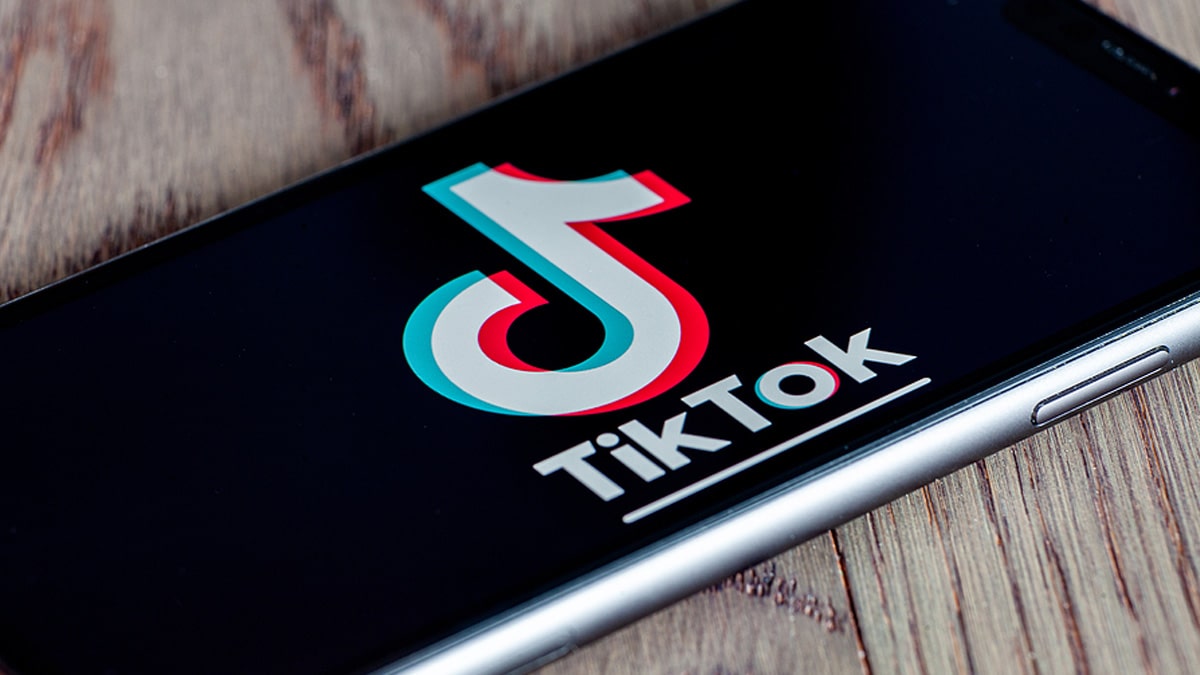 TikTok looks like it will change in the U.S., as President Donald Trump threatens to ban it, and rumors swirl that one of the major tech companies may buy the company. But with so much about the company’s fate being unclear, what are the odds any of this happens? We have the answers to that question thanks to Bodog. 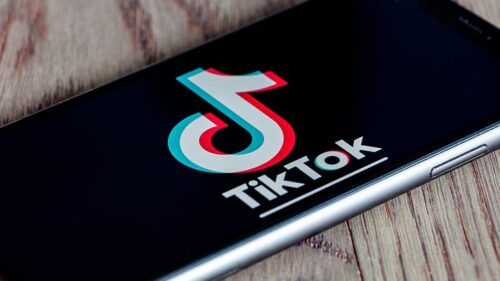 Although TikTok has been a problem for Trump personally, with teens using the platform to help sabotage his infamous Tulsa rally, the reasons for banning it have more to do with the company’s Chinese owner, ByteDance. U.S. authorities warn that Chinese government officials could theoretically strongarm the company into snooping on U.S. citizens, making it an espionage risk.

TikTok denies these allegations, claiming they would never risk their users privacy. But with tensions between the U.S. and China at an all time high, thanks to a trade war and the spread of a pandemic, the Trump administration has the perfect scapegoat.

A total ban doesn’t look likely at this point though, and if one were to happen, it may become a huge court battle. Government officials are already barred from using the app, but blocking it from the public would mean either putting pressure on Apple and Google to drop it from their app stores, or putting the app on a sanctions list. The former doesn’t prevent third party sites from offering the app, and the latter would cause lawyers to get involved for sure, dragging out the process. Trump could just declare the app banned by executive order, but that would also be legally dubious.

There’s also the option to have the Committee on Foreign Investment in the United States (CFIUS) declare TikTok a national security risk, and force ByteDance into selling it’s U.S. facing operation. While still a legally questionable move, Microsoft has declared that TikTok users would be safe for them, and appears very interested in negotiating a purchase of Tiktok regardless of what the Trump administration does, rumored to be willing to pay somewhere between $10 billion and $30 billion.

Trump is hoping that deal ends up being as big as possible. He’s suggested his administration will try to work its way into the middle of a negotiation and get a cut. “The United States should get a very large percentage of that price, because we’re making it possible,” Trump said.

Rival computer giant Apple has previously been named as another potential suitor, but has told reporters they’re not actually interested. Facebook has just launched a rival platform to TikTok on their Instagram app and would have little need for the expansion. Google’s parent company.

How much will TikTok sell for?