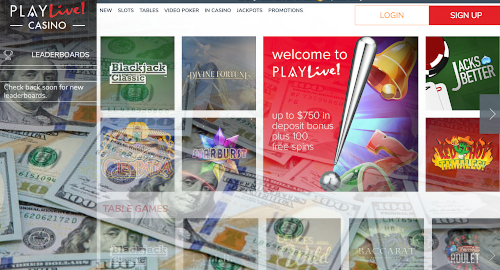 Figures released Monday by the Pennsylvania Gaming Control Board (PGCB) show the state’s gaming operators generated combined revenue of just over $283m in July, a 0.56% rise over the same month last year and more than twice the sum generated in June 2020. July marked the first month since the pandemic shutdown in March that all 12 casinos were open for at least part of the reporting period.

The state’s retail and online sportsbooks generated combined handle of nearly $164.8m in July, an 85% improvement over June’s total, reflecting the resumption of some major North American sports league activity in the latter part of July. Betting revenue (minus promotional offers) tripled from June to $8.15m (of which nearly $6.9m came via digital channels).

The state’s video gaming terminal (VGT) market bounced back to life with revenue of $2.07m in July, nearly twice June’s figure, following the reopening of the truck stops that host the machines. Fantasy contest operators reported revenue of nearly $926k, up from $647k in June but still below July 2019’s $1.25m.

Pennsylvania welcomed yet another online mouth to feed on Monday through the launch of PlayLive!, the digital offering of the Cordish Gaming Group. The digital launch precedes the arrival of two planned Cordish gaming venues in the state – Live! Casino Pittsburgh and Live! Casino & Hotel Philadelphia – which are set to open this year and next, respectively.

PlayLive! operates on a platform provided by GAN, following a deal the two companies struck earlier this year. The product is currently available via both desktop and mobile, as well as dedicated Android and iOS apps.