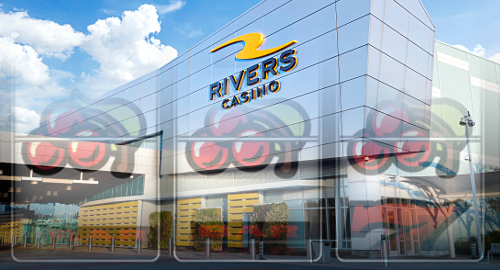 Pennsylvania-licensed online casinos generated revenue of $50m in June but the nascent online market suffered its first decline due to the resumption of land-based gaming operation.

Figures released Thursday by the Pennsylvania Gaming Control Board showed the state’s gaming operators generated combined revenue of $132.6m in June, slightly less than half the sum they generated in the same month last year.

June saw all but one of the state’s 12 casino operators restart their brick-and-mortar business following their forced closure in March due to COVID-19. Rivers Casino Philadelphia is the lone land-based holdout but the property announced this week that it will reopen to the public on Friday (17).

Rivers will face reduced hours and capacity upon reopening, factors that helped limit the other 11 operators to total slots revenue of $62.4m in June, down 69% year-on-year. Land-based table games fared even worse, falling 83% to $11.7m.

Sports betting revenue headed higher in June as sports other than ping-pong began appearing on bettors’ radar. Revenue hit $6.6m, up from $4.8m in May, and would have been slightly higher were it not for the state’s retail sportsbooks losing nearly $100k last month. Statewide betting handle hit $89m in June, nearly 15% better than May’s total.

As for the state’s lesser verticals, the two video gaming terminal (VGT) operators brought in nearly $1.1m, up from zero in May (as the truck stops that host VGTs didn’t begin reopening until June 2). ‘Fantasy contests’ brought in $647k, roughly twice the sum they earned in May.

Among the more interesting angles of Pennsylvania’s land-based operators reopening is how many of them are choosing to go smoke-free. Rivers Pittsburgh’s new rules ban the use of any tobacco products, including e-cigarettes, “anywhere inside the casino,” relegating smokers to designated outdoor areas.

Multiple other venues have already imposed similar rules, with some operators suggesting the changes are only temporary while others claim smoking has been “phased out” of their facilities. Will it last? Much will depend on how soon — or if  — that land-based revenue returns to something resembling normal.