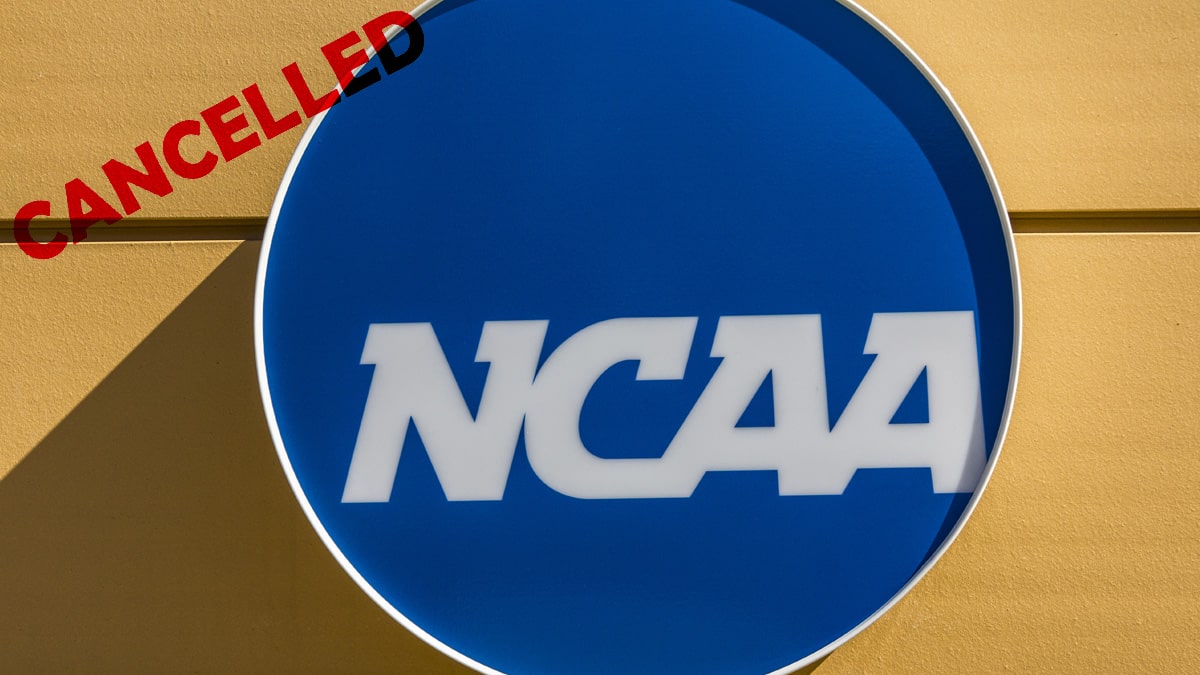 The “inevitable” cancelation of college football this fall just got more real. Several conferences had already called off their sports programs because of the coronavirus, and two more were added yesterday. These two, however, are part of the largest group of college sports activity, and their refusal to move forward with their seasons shows how dire the situation has become. The Big Ten and the Pac-12 both announced yesterday that they are canceling football and all other sports, including soccer and volleyball, heading into the final months of the year. 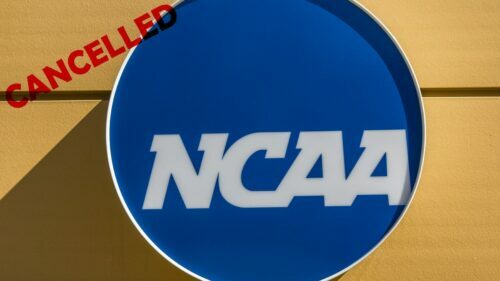 The conferences’ decision didn’t come as a surprise to anyone who follows football, but there was still hope that a last-minute reversal would allow them to have a change of heart. This wouldn’t be the case, and Big Ten Commissioner Kevin Warren said in a statement, “The mental and physical health and welfare of our student-athletes has been at the center of every decision we have made regarding the ability to proceed forward. As time progressed and after hours of discussion with our Big Ten Task Force for Emerging Infectious Diseases and the Big Ten Sports Medicine Committee, it became abundantly clear that there was too much uncertainty regarding potential medical risks to allow our student-athletes to compete this fall.”

Both the Big Ten and the Pac-12 have asserted that they’re not actually canceling sports – they’re only postponing them until the spring. However, this is an unrealistic plan that doesn’t seem to be completely legitimate. It could be simply a way for the conferences to buy some time and save face, but it would be logistically impossible to see college basketball, football, baseball, volleyball and more all at the same time.

Urban Meyer, an assistant athletics director and Fox Sports analyst, agrees. He asserts, according to 247sports.com, “No chance. You can’t ask a player to play two seasons in a calendar year. When I first heard that, I said that. I don’t see that happening when I hear that. The body, in my very strong opinion, is not made to play two seasons within a calendar year. That’s 2,000 repetitive reps and football’s a physical, tough sport. So I don’t, really don’t, see that happening.”

What remains to be seen is if the other three of the Power Five – the ACC, SEC and Big 12 – follow behind the Big Ten and Pac-12. They have already stated that they have no plans to call off their sports programs, in part because their medical experts have told them there’s no reason to. It’s not clear, however, how their medical experts could reach a different conclusion than those of the other conferences.

Schools within the conferences are divided on the decision, as well. Some want to play and have even suggested folding their sports programs into those within the Power Five conferences that move forward. This is not a simple solution and one that would most likely be impossible to pull off. Apart from the fact that there are logistics to be considered, the conferences themselves hold a lot of the broadcasting rights – not the teams – and the teams are contractually bound to stick to their conferences.

The coronavirus has wreaked havoc in more ways than anyone would like to remember, and it isn’t done yet. Fortunately, there is still plenty of other sports activity going on, with the NBA and NHL bubbles seemingly working as planned. MLB is progressing with its season, as well, but is walking a tight rope as it sees COVID-19 popping up from time to time.