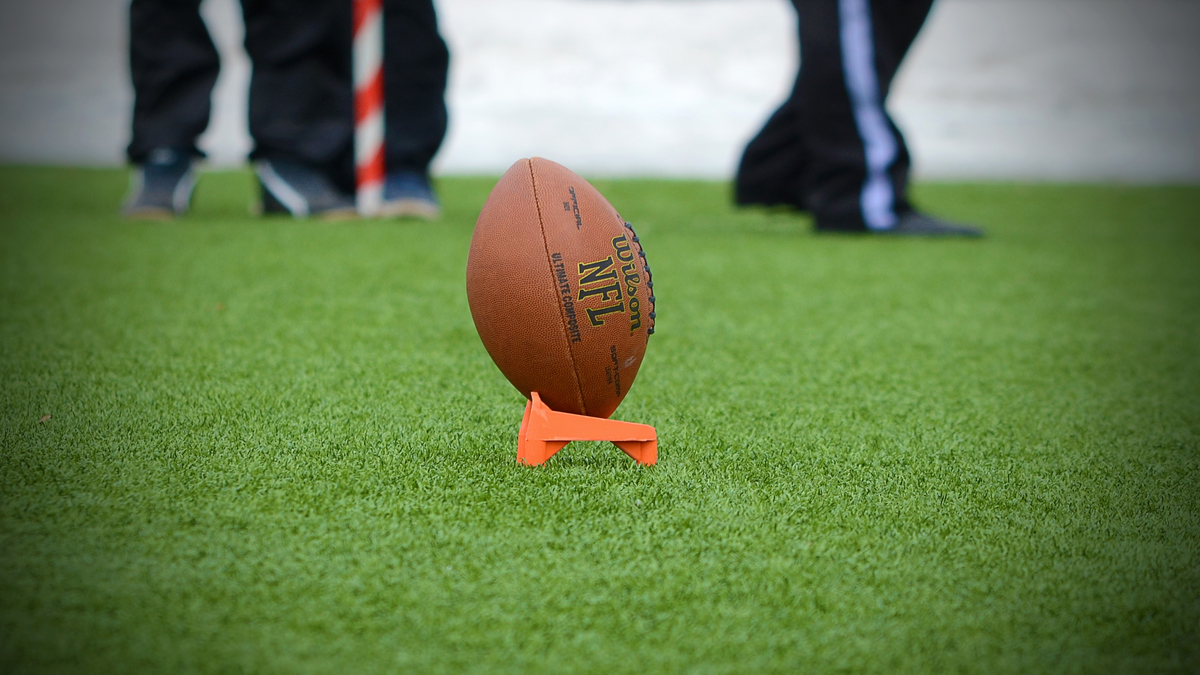 There are three more Wild Card games Sunday, and NFL fans/bettors should enjoy it because it’s the last time there will be more than two NFL games played on that day of the week until next season.

At 1:05 p.m. ET on Sunday, the AFC fifth-seeded Baltimore Ravens visit the fourth-seeded and AFC South champion Tennessee Titans – who won that division for the first time since 2008. While the Ravens are playing as well as anyone except perhaps Buffalo entering the postseason, it’s a bit interesting that the Ravens and 2019 NFL MVP Lamar Jackson are 3-point favorites.

That’s because the Titans rode Derrick Henry to a Divisional Round upset in Baltimore last season and then Henry again led a 30-24 overtime upset victory in Charm City back in Week 11. Henry is a one-man wrecking ball after repeating as NFL rushing king this season with a career-high 2,027 yards. He has been historically good in his playoff career, while Jackson is 0-2 as a starting QB in his postseason career. That this is on the road may bode well for the Ravens, who are 10-2-1 ATS in their past 13 away games overall. The Titans are 1-6 ATS in their last seven games in the playoffs at home.

At 4:40 p.m. ET, the NFC seventh-seeded Chicago Bears visit the No. 2 and NFC South champion New Orleans Saints. Chicago at 8-8 wouldn’t have gotten in to the playoffs this season had the Arizona Cardinals not been upset in Week 17 by the Los Angeles Rams. This could be the last game in a Bears uniform for QB Mitchell Trubisky as the former No. 2 overall pick in the draft can hit free agency.

New Orleans played Week 17 without its two best offensive players in running back Alvin Kamara (led the NFL with 21 TDs this season) and receiver Michael Thomas, but Kamara is expected to come off the COVID list in time to play Sunday and Thomas has been activated from injured reserve. New Orleans is -10 but 0-5 ATS in its past five playoff games as a favorite.

Wild-Card Weekend concludes Sunday at 8:15 p.m. ET when the AFC sixth-seeded Cleveland Browns visit the third-seeded and AFC North champion Pittsburgh Steelers. These teams split during the season with each winning at home – Cleveland won close in Week 17 but Pittsburgh rested many starters.

The Browns are in the playoffs for the first time since 2002 but will be without head coach Kevin Stefanski and Pro Bowl guard Joel Bitonio, among at least a few others, due to COVID-19. Pittsburgh is -6 and has won 17 straight at home in the series, coming by an average of nearly 14 points per game.