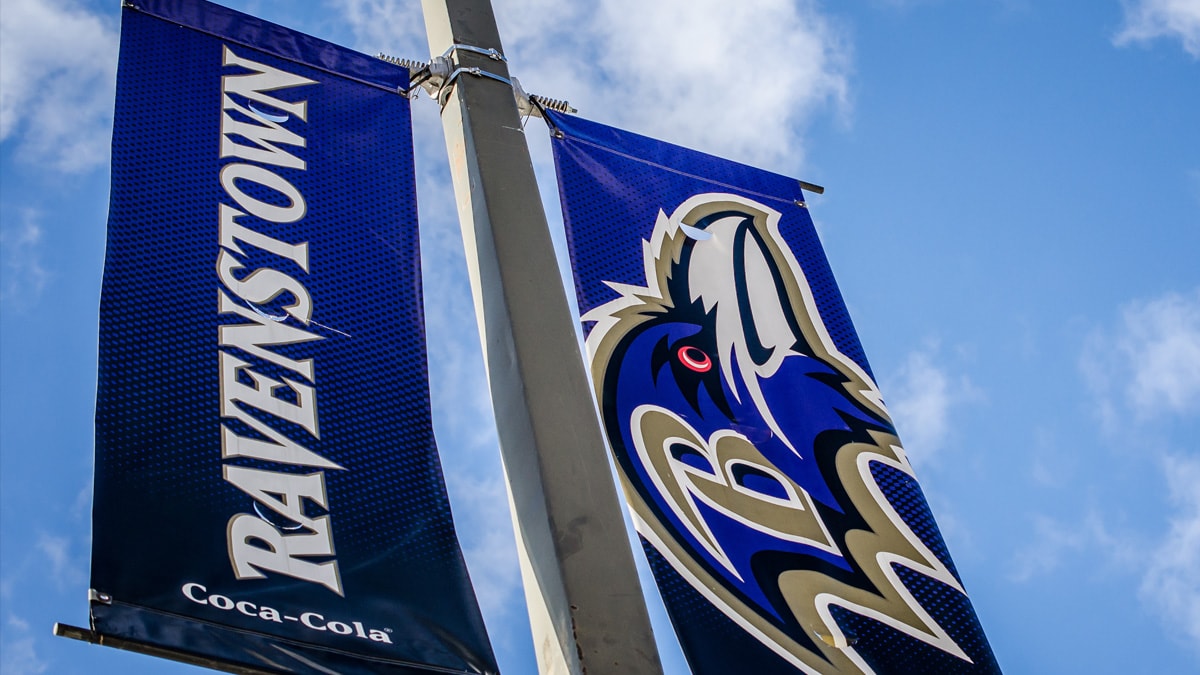 Last night’s Monday Night Football game between the Baltimore Ravens and the Cleveland Browns was everything it was expected to be. While many games this NFL season have come down to the wire before a winner was determined, this one actually went past the wire, with the Browns making a last-ditch – but well-fought – effort to stay alive after time had expired. The effort wasn’t enough to give them the win, but it was enough to make some sports gamblers happy.

The Browns took the lead as the game got underway, but it was Ravens quarterback Lamar Jackson who then took control for a while. However, if the outcome of this game were based solely on stats, the Browns would have been able to claim the victory. 471 total yards, 333 in the air, compared to 384 for the Ravens. 76 total plays (58 for Baltimore), 33 first downs and 2-for-2 on fourth downs showed why the Browns have become such a formidable team this year. Browns QB Baker Mayfield put up 343 yards and two touchdowns, but a solid Ravens performance on both sides of the ball proved to be just a little too much.

The game went back and forth for a while as the scoreboard continued to see more points added for both teams. The Ravens broke away as the game progressed, finally feeling a little comfortable with a 34-20 lead in the third quarter. Then, something strange and unexpected happened. The Browns came back to life.

As the fourth quarter advanced, so did the Browns and they suddenly found themselves winning, 35-34 with only minutes left in the game. This was beginning to look like the first time since 2002 that they would head to the postseason and also like the Ravens were about to find their playoff hopes completely wiped out. Baltimore had other plans, though, and put them into motion.

Jackson had exited the game with cramps and Baltimore brought in an ineffective Trace McSorley to replace him. However, he went down with a knee injury with just two minutes left in the game and, looking at a potentially embarrassing loss ahead, the Ravens were able to get Jackson back onto the field. He couldn’t have returned at a better time.

The reigning NFL MVP pushed the Ravens down the field to add a TD to the board, then gave them a two-point conversion for a little extra cushion. With the score 42-35, and less than two minutes to go, it suddenly looked – once again – like the Browns were going to be denied. Cleveland didn’t give up, though, and took the ball 75 yards in 47 seconds to add another score, and the game was now tied at 42 with just over a minute left.

Jackson came back in and showed his stuff once again, pushing the chains to give the Ravens position for a potential game-winning field goal. It was now up to Justin Tucker to nail a 55-yard kick through the uprights to take home the win with only two seconds on the board. He did and the Ravens moved up by three.

That wasn’t the end, however, as the Browns didn’t go down without a fight. They tried to make the most out of the remaining two seconds, keeping their hopes alive through a series of offensive laterals and ball-juggling as they looked for any possible opening to score a touchdown. The score was 45-42 (already blowing away the 45.5 moneyline) at this point and then something odd happened. The oddsmakers had given Ravens a 3-point advantage going into the game and the Browns needed to either win the game or lose by more than three points; however, as Cleveland was scrambling, it fell further and further behind the line of scrimmage until, finally, the team was sacked in their own end zone. The Ravens picked up a safety, the final score was 47-42 and the spread had opened up for gamblers on both sides of the contest.

This game will likely go down as the game of the year in this odd NFL season. It also showed how far the Browns have come and why they’re sitting as the number-five seed in the AFC playoff race. The Browns can still claim the AFC North title, but will need some help. The Ravens, though, were close to being eliminated from the AFC race before edging out the Browns. They are tied with the Miami Dolphins for the number-seven seed and are just barely hanging onto the chance at a postseason appearance.