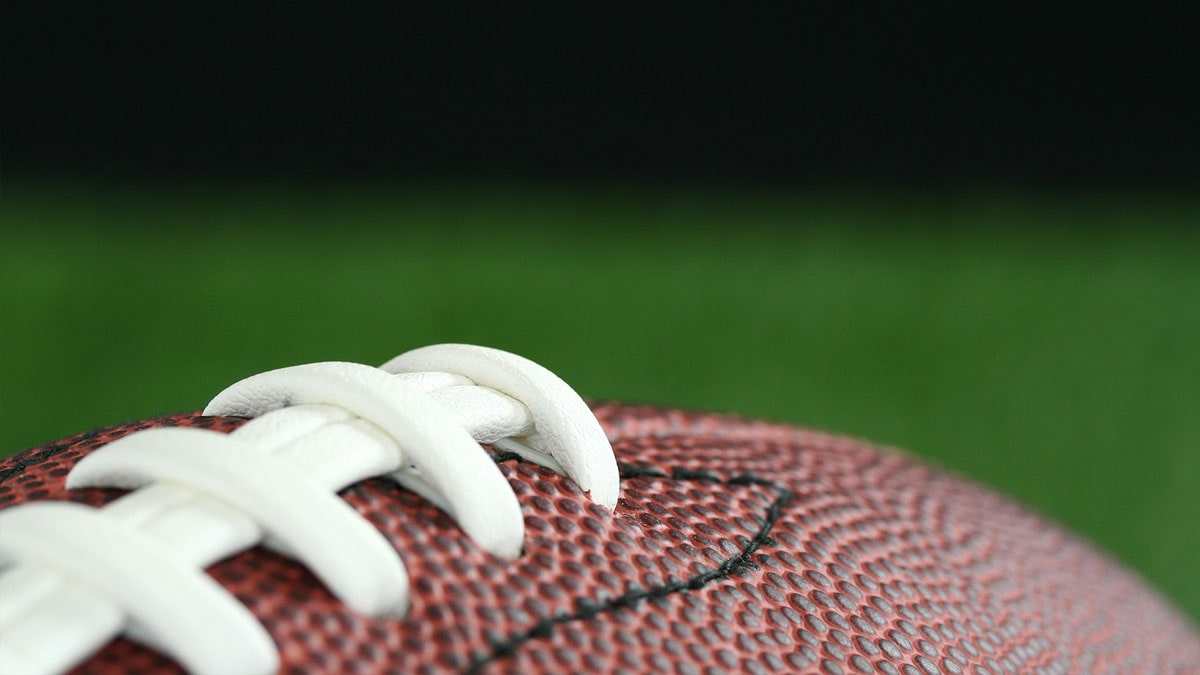 It’s frankly a minor miracle that this college football season made it all the way through with all the coronavirus-related postponements, cancellations and such. However, the College Football Playoff will crown a champion on January 11 from Miami when top-ranked Alabama and No. 3 Ohio State clash. The Tide are listed as 8-point favorites and are 7-2 ATS in their past nine games.

Alabama didn’t cover the spread in the Rose Bowl semifinal against No. 4 Notre Dame, which was a 19-point underdog. The Irish got a “backdoor cover” when Ian Book scored on a 1-yard run with 56 seconds left and the PAT made the final score 31-14 in favor of Nick Saban’s squad.

Tide quarterback Mac Jones and receiver Devonta Smith continued their record-setting seasons as Jones threw for four more touchdowns and had just four incompletions, while Smith caught seven passes for 130 yards and three scores. He leads the nation in catches, receiving yards and receiving TDs and is the heavy favorite to be awarded the Heisman Trophy on Tuesday night. Jones likely will finish second and then both along with star running back Najee Harris are off to the NFL and all three could be first-round picks in April.

Ohio State, meanwhile, improved to 8-1 straight up and against the spread in its past nine games as an underdog as the Buckeyes were +7 against No. 2 Clemson in the Sugar Bowl semifinal and upset the Tigers 49-28.

It was just the second career loss for Clemson QB Trevor Lawrence, but he’ll still go first overall in the 2021 draft. OSU quarterback Justin Fields made a case to go second by throwing for six touchdowns. Trey Sermon followed up a monster Big Ten Championship Game with 193 yards and a TD on the ground against Clemson.

It’s the fifth time the Tide are in the College Football Playoff national championship game. They were favored in the previous four and went 2-2 straight up. It’s the second time in the CFP title game for Ohio State, which won the first one following the 2014 season. One thing working against the Buckeyes here: A third seed has yet to win it.

These schools last played in a semifinal game in that first playoff and No. 4 Ohio State upset No. 1 Alabama 42-35.