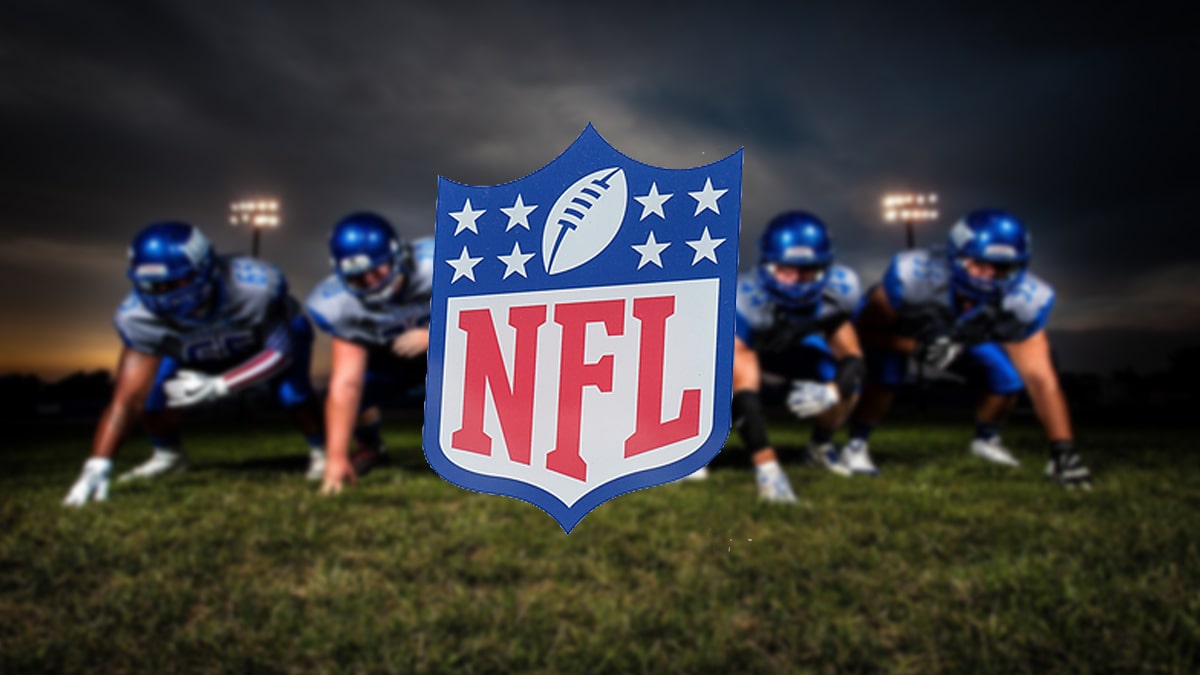 The winners of Sunday’s two NFL Divisional Round games will be at a slight disadvantage from the two winners Saturday because those latter two will have an extra day of rest for conference championship Sunday.

The first game Sunday is the Cleveland Browns at the Kansas City Chiefs, who are 10-point favorites. As the conference’s top seed, the Chiefs will host the AFC Championship Game with a victory. They remain the betting favorites to repeat at Super Bowl 55.

Kansas City is very healthy coming off the bye week and having rested most starters Week 17, but it’s not yet clear if good-looking rookie running back Clyde Edwards-Helaire will be ready after suffering an injury in Week 15 and not playing since. The Chiefs have not been a good wager for weeks this season, failing to cover their past eight games.

Cleveland pulled one of the biggest upsets in playoff history last Sunday night in Pittsburgh, 48-37. Not so much a huge upset on the spread as the Browns were only 5.5-point underdogs, but because they had lost 17 straight games in Pittsburgh and were without their head coach, Kevin Stefanski, a few assistant coaches and two key players in Pro Bowl guard Joel Bitonio and cornerback Denzel Ward due to COVID protocols. The Browns jumped out to a 28-0 first-quarter lead and never looked back in their first postseason victory since following the 1994 season. All those COVID guys should be back.

Kansas City and Cleveland last played midway through the 2018 season – the first year as starters for quarterbacks Patrick Mahomes (second season but first year as starter) and Baker Mayfield (a rookie then). The Chiefs won 37-21 on the road as Mahomes threw for 375 yards and three scores. The favorite is 2-5 ATS in the past seven in this series.

The late game Sunday features the Tampa Bay Buccaneers at New Orleans Saints, who are 3-point favorites. It’s likely the last-ever meeting between first-ballot Hall of Famers and arguably the best regular-season QBs in league history in the Bucs’ Tom Brady and the Saints’ Drew Brees, with Brees reportedly set to retire after the season.

Brady has never lost three times in one season to any opponent, but the Saints dominated the two regular-season meetings against Tampa Bay in taking both by double digits. New Orleans has won the past five in the series overall by an average margin of nearly 17 points but is 1-5 ATS in its past six playoff games as a favorite.

The winner Sunday will visit Green Bay in the NFC title game barring a Packers upset loss Saturday against the Los Angeles Rams.