Home / Sports / The NFL just got intercepted by COVID-19 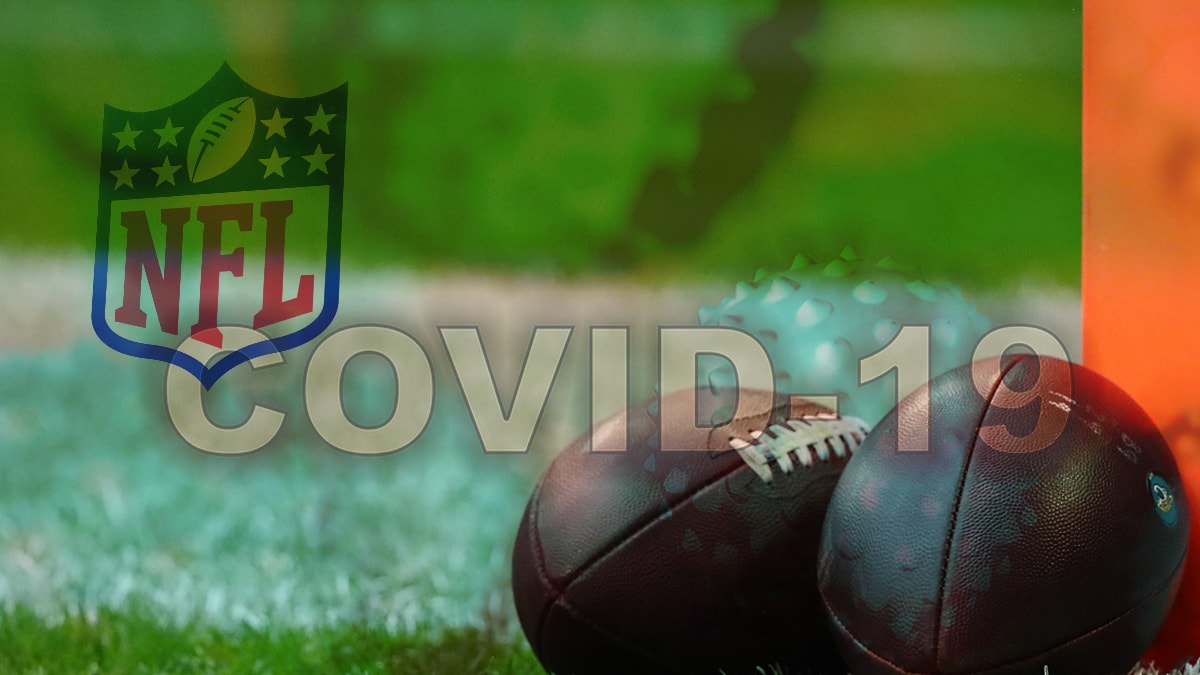 Everything had been running smoothly in the 2020 NFL season. Through the first three weeks, other than a spate of injuries, there had been no problems with COVID-19; only one case had been reported. That all changed yesterday, however, when the coronavirus stepped up its game and took out nine people on a single team. The ramifications are troublesome and now have the league and all franchises scrambling to figure out how best to contain the situation. The Tennessee Titans reported yesterday that three of the team’s players and five members of its staff had tested positive for COVID-19. To avoid the possibility that the results were a false alarm, everyone had to go through additional testing, which confirmed that they are definitely infected. DaQuan Jones, Beau Brinkley and Tommy Hudson were placed on the Titans’ Reserve-COVID-19 list as a result. The staff members weren’t named.

The announcement forced the Minnesota Vikings to jump into action, as well. They had hosted the Titans this past Sunday and, in addition to losing by one point, could have seen COVID-19 jump the lines and infect someone on the squad. However, according to initial tests, no Vikings player has returned a positive result.

Still, both teams have decided to temporarily close their facilities and halt practices – the Titans don’t anticipate getting back to work until this Saturday. That’s not necessarily a good game plan, though, as going into a Sunday game after four days of no practice is not a smart move. The Titans, which are supposed to take on the Pittsburgh Steelers this coming weekend, would simply be asking to have more players end up on the injured reserve list.

The NFL responded to the outbreak, explaining that it always knew something like this might happen and that it has contingency plans in place. If, for any reason, the game between the Titans and the Steelers cannot be played on Sunday, the league might move it to Monday or, if necessary, later in the season. NFL Commissioner Roger Goodell said in a statement distributed to all league teams yesterday that the appearance of COVID-19 was “not unexpected” and that the league and the NFL Players Association were implementing protocols that they had already mutually approved for just such an eventuality.

It’s going to be touch and go for the next couple of days. It isn’t clear how the coronavirus infiltrated the Titans crew the way it did, but the team had already seen COVID-19 pop up. Isaiah Wilson was put on the Reserve-COVID-19 list earlier this month, but no new instances were found until linebackers coach Shane Bowen tested positive this past Saturday. Undoubtedly, the amount of testing done will be increased substantially.

The news of the outbreak and the possible suspension of games this coming weekend has sportsbooks scrambling, as well. Several have already taken down the lines they had put up for the Titans/Steelers matchup, as well as the game between the Vikings and the Houston Texans. Fortunately, it’s still early enough in the week that sports gambling operators hadn’t seen a whole lot of action.