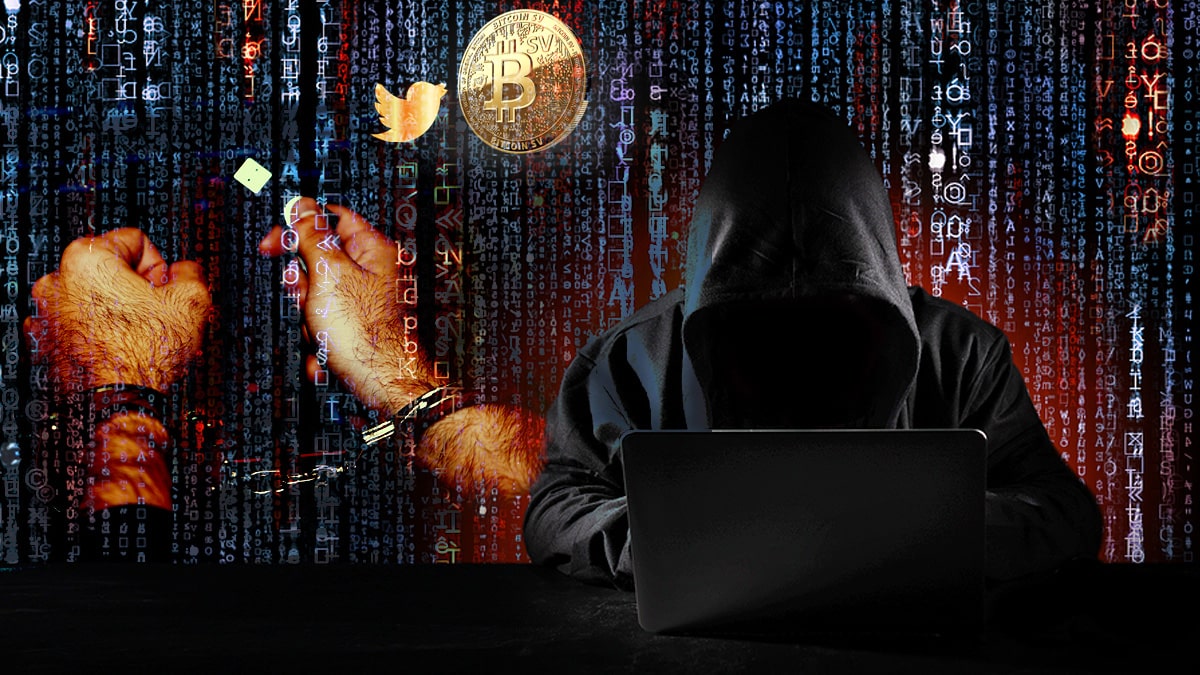 By now, almost everyone has heard of the massive Twitter hack that was perpetrated a couple of weeks ago, and the ease with which the scammers were able to access the giant social media platform. As the criminals sought to collect as much cryptocurrency as they could, they were stopped relatively quickly, but not before being able to pick up around $144,000. In the end, the criminals were found to be three teenagers, and their own actions led to their undoing. With more cryptocurrency companies following established financial regulations, tracing the crypto transactions to their roots was extremely easy. 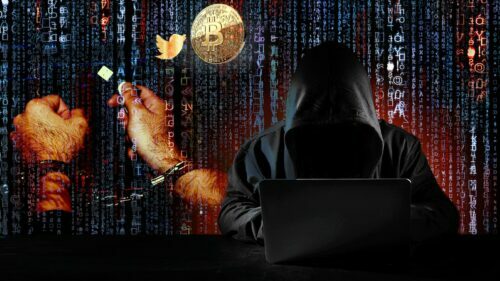 The three perpetrators – 17-year-old Graham Ivan Clark and 22-year-old Nima Fazeli of Florida, and 19-year-old Mason Sheppard from the U.K. – led a spear-phishing campaign that allowed them to convince a Twitter employee into giving up his access to the network. That allowed them to create posts through legitimate accounts, such as those owned by Elon Musk, former U.S. President Obama and others. What they didn’t count on is the advanced nature of current blockchain analysis tools, which are now sophisticated enough to almost immediately be able to trace movements on any blockchain.

Although the scammers tried to move some of their ill-gotten funds through online gambling sites, nothing they did escaped the tracking mechanisms. These also were able to follow the trails to at least one account created on the Coinbase exchange, which had been registered using the criminal’s legitimate personal data. After that, putting all the pieces of the puzzle together was child’s play.

The belief that the digital currency ecosystem is completely private and anonymous is a fallacy that continues to be perpetrated by those who haven’t bothered to actually educate themselves on how Bitcoin works. Across the globe, countries have taken initiatives to ensure better transparency on blockchains, as well as to adhere to established financial regulations that govern the fiat segment. Granted, fiat had a huge head start in being better managed, but the crypto space has rapidly caught up over the past couple of years.

There have been plenty of instances where would-be criminals thought they would be safe by operating through a blockchain, only to find out that law enforcement is now smarter and better equipped to unravel the mysteries. This is precisely what Satoshi Nakamoto had hoped for when he first presented Bitcoin, positioning it as a legitimate alternative to fiat that would work within the same regulatory and legal boundaries as traditional currencies. His vision is proving to be not only possible, but viable and functional.

Bitcoin SV (BSV) has long held the belief that Bitcoin, as it had originally been presented, didn’t need to be completely rewritten, as has been seen with projects like Bitcoin (BTC) and others. Those alternatives have completely ignored the essence of Bitcoin, which is why BSV can, and always has been, considered the only true BSV. The swiftness with which the Twitter scammers were brought to justice shows that everything Satoshi laid out in the Bitcoin white paper is possible, and BSV is ensuring that his vision continues.