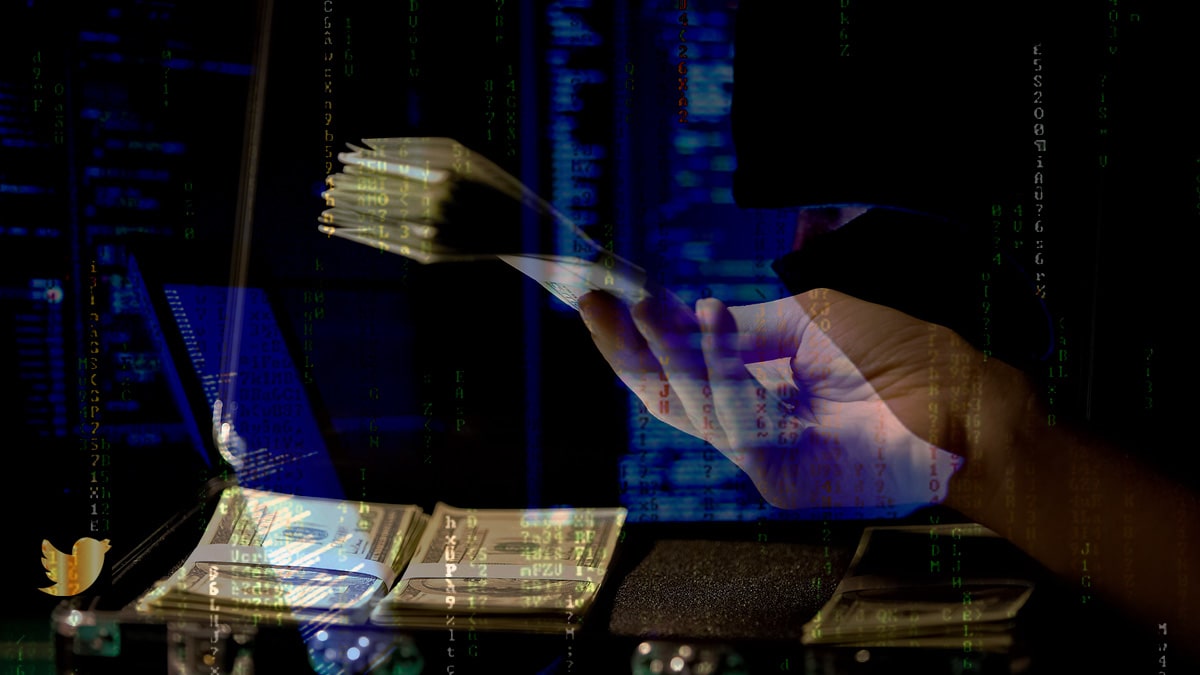 The recent high-profile hack of Twitter saw many of the platform’s biggest names suddenly posting that users could profit by sending them digital currency. A blockchain forensics firm has revealed that at least some of the funds gained from this scam may have been laundered through gambling sites. 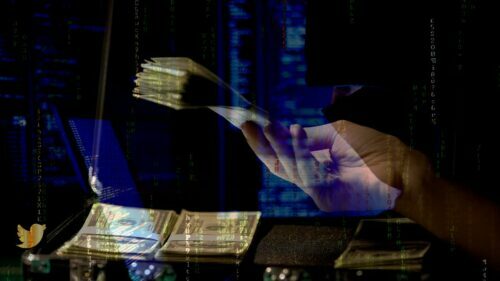 Of that amount, they were able to trace 0.018 BTC, or roughly $200, to a digital currency gambling site, where they attempted to launder and cash out the funds. However, they also used a technique called a ‘peel chain’ to launder the funds they received, which involves sending the money around to several wallets, before depositing them to casino sites. It’s believed as much as 0.2 BTC ($2,192) was processed in this fashion.

While advocated for BTC often promote its ability to keep users anonymous, nothing could be further from the truth. Law enforcement authorities and firms like CypherTrace can use the inherent auditing powers of the blockchain to follow the money and eventually catch the hackers. But in the meantime, that doesn’t do much for gambling operators who must adhere to stringent anti-money laundering (AML) requirements. And if those funds are frozen, the operator is stuck.

That’s where Bitcoin SV (BSV) comes in, and helps digital currency gambling become a safe activity, easily protected from illicit funds. With a focus on well regulated and professional business, BSV has emphasized its ability to audit funds, deterring criminals from its use.

That’s well evidenced by the recent announcement that the Blockchain Intelligence Group will begin supplying their services to BSV companies. Using their Crypto Fusion Center, any business can quickly identify if funds have been blacklisted as a result of illegal activity and refuse a transaction. “[Crypto Fusion Center] is a platform that unites law enforcement and the financial world in a single portal that allows submissions of ransomware addresses and blacklist addresses,” BIG President Lance Morginn explained.

That’s cover a huge need for gambling operators that want to have nothing to do with stolen funds, and it’s a service that isn’t really available for digital currencies that still emphasize anonymity and an obfuscation of funds through coin mixers.

While the criminals are unlikely to get away with their crime now that the law is on the hunt for them, operators would rather steer clear of being involved with them at all. BSV is helping to provide solutions to make that a reality now.