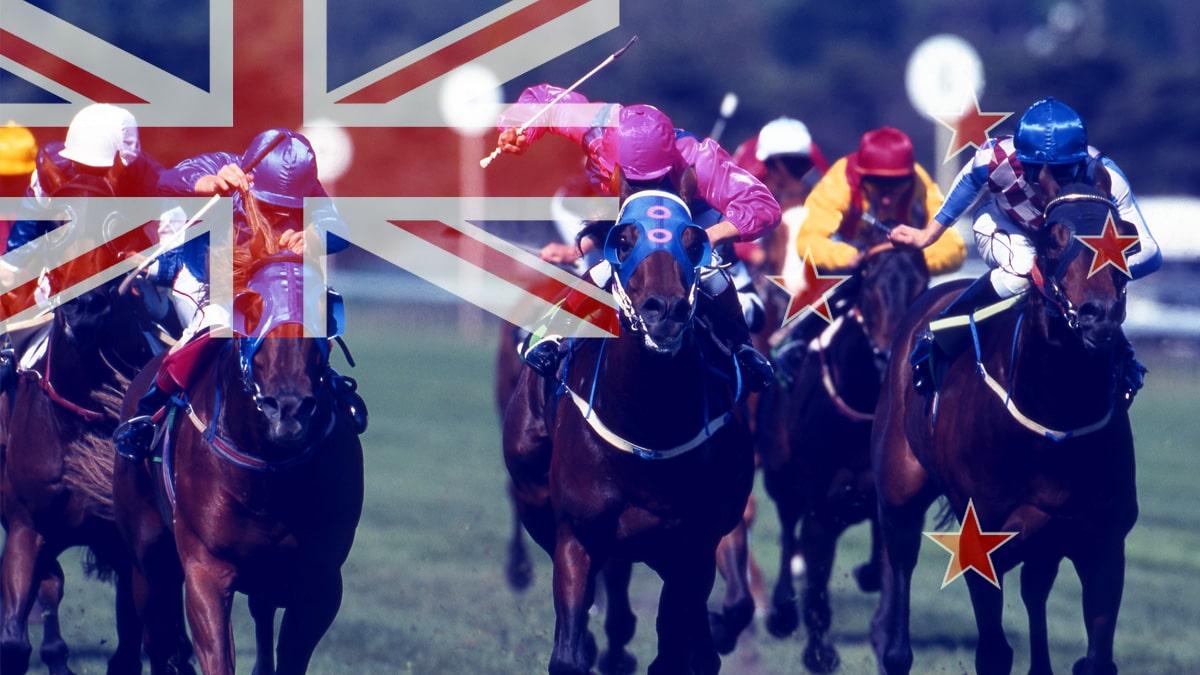 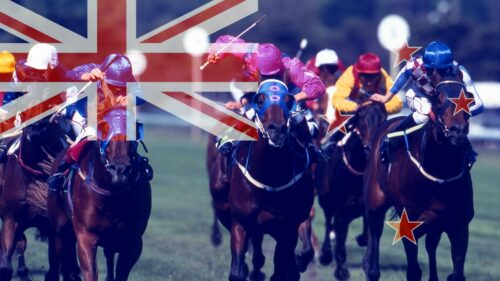 TAB NZ will be focused on increasing revenue for the racing industry in New Zealand after a difficult period navigating the COVID-19 pandemic. The guidelines set out through the RITA transition also include a focus on limiting the impact of underage and problem gambling throughout New Zealand.

The change will allow individual racing codes in New Zealand, autonomy in promoting their own competitions and events. Its envisioned that these changes will bring stability to the industry according to McKenzie:

“TAB NZ will now have a sole focus on our customers and to maximise its profits for the racing industry and returns for sports, while at the same time ensuring the risks of underage gambling are managed. For the codes, they now have the power to move forward in a way that hadn’t been previously possible by having responsibility for the promotion and development of their sports.”

McKenzie remains optimistic over the immediate future of the NZ industry and pointed out there were signs of recovery in New Zealand. “The industry has also responded well to the challenges posed by COVID, resuming with competitive racing, strong fields and providing great content for our customers to bet on,” he said. “All participants should be congratulated for their effort and commitment. While it’s early days yet and there’s still considerable, ongoing uncertainty overseas, we can look forward to a newly reformed industry next week, cautiously optimistic of the year ahead.”

The changes in governance began with the implementation of the new racing industry act. The Racing Reform Act was implemented in July 2019, with the second stage Racing Industry passed by the New Zealand government in June 2020.

McKenzie took time out in his statement in praising Racing Minister Winston Peters for championing the reforms:

“The Board is grateful for his ongoing commitment and support, as well as from those across Government and Parliament who have supported the charge to reform the industry over the past two years.”