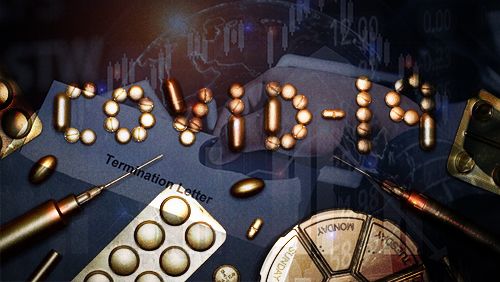 The New Zealand Racing Industry Transition Agency (RITA) have announced a 30% staffing cut to subsidiary TAB NZ due to the economic pressure of the COVID-19 pandemic.

It was confirmed that 230 staff, including 150 permanent staff, were axed in a cost-cutting exercise that will save the company NZ$11 million. RITA COO Stephen Henry stated that the cancellation of sporting events in New Zealand would cost the company $14 million.

Popular TAB NZ bookie Mark Stafford was the highest-profile victim of the job cuts. The twenty-year veteran had made a name for himself, providing odds on All Blacks and Black Cap matches.

Stafford thanked the New Zealand public for their support on Twitter:

“Hurt a bit at the time, I felt pretty bloody awful, to be honest. But a massive thank you to the TAB. I’ve had a great stretch there, great opportunities, developed myself and my career”

Despite the extensive cost-saving measures, RITA executive chair Dean McKenzie fears for the future of the industry in New Zealand. “Despite far-reaching efforts to reduce costs across the TAB, including salary reductions, staff taking leave and reducing all non-essential expenses, it simply was not enough to offset the blow Covid-19 has had on our industry,” McKenzie said. “The implication of the pandemic extends beyond the immediate impact to the TAB, with racing and sport looking very unpredictable over the next year.

A government funded grant of $50 million has not been enough, with TAB NZ battling to fight off the prospect of insolvency. The cancellation of live sport has meant that customer numbers have declined more than 35%.

TAB has scaled back services with the cancellation of Trackside Radio programming, and the closure of four retail outlets. But RITA executive chair Dean McKenzie was pressed on further cuts to TAB NZ services. “The reality is the TAB will need to be a leaner, more efficient business with fewer roles, and focused on driving our core wagering and gaming business.”