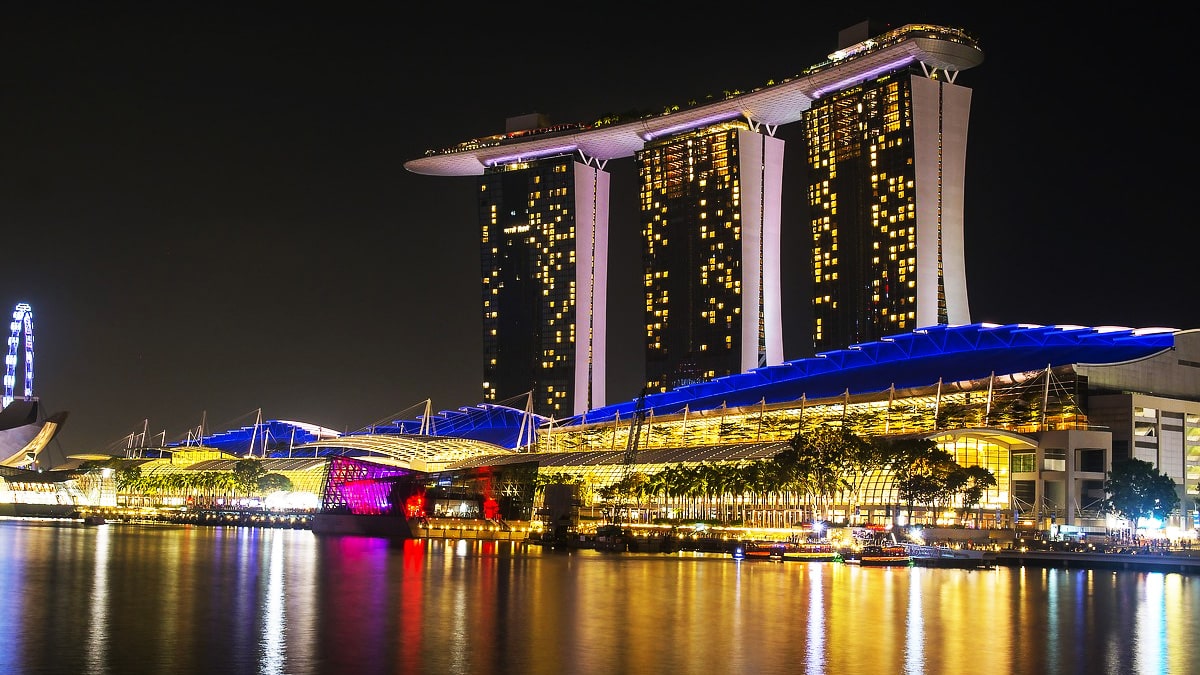 Most people freak out when, for whatever reasons, they suddenly learn that one of their financial accounts is short $50. Finding out its short $6.5 million would be enough to cause anyone to have a brain aneurysm and go into shock. That’s exactly what happened to Wang Xi, a former VIP client of the Marina Bay Sands (MBS) casino in Singapore. The gambling venue, which is ultimately owned by Las Vegas Sands (LVS) and Sheldon Adelson, decided it could take that money out of the gambler’s account without permission, leading to a lawsuit filed last year. Possibly realizing it was up against insurmountable odds, MBS has agreed to make full restitution but, in typical fashion, refuses to admit it did anything wrong. 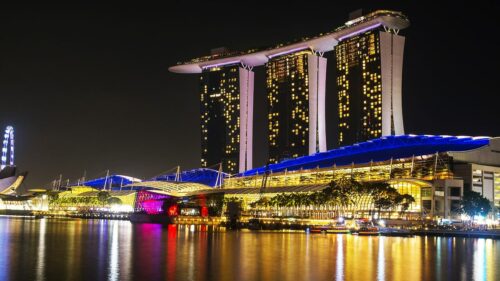 According to Wang Xi, who had filed his lawsuit against MBS with the Singapore High Court, the casino conducted 22 illegal transactions against his account from October to December 2015. He didn’t realize there was money missing until last July and, when he did, he tried to get to the bottom of the issue. The money had been transferred to individuals the VIP didn’t know, but through transfer requests that carried his signature. He accused the venue of not taking the proper precautions to verify the legitimacy of the requests, and there were rumors that the transactions were conducted on behalf of the casino – not as a result of fraud or identity theft.

Given that MBS had, for some puzzling reason, decided to destroy the evidence; namely, the transfer requests, the casino was put at a disadvantage. Bloomberg indicates that the VIP and the casino had agreed to settle before the issue made it to the courts. It’s an interesting move, as not many companies would be so willing to give away $6.5 million if they thought they had a shot at winning their case. However, given that MBS has already come under fire for questions over its money-handling capabilities and possible money laundering, it isn’t too surprising that it would want to keep as much scrutiny away from its operations as possible.

The Casino Regulatory Authority (CRA) in Singapore has started to take a closer look at the country’s casinos and how they operate. There have been scattered reports of money laundering and regulatory non-compliance on the part of the gambling venues, and the agency wants to clean up its act. LVS has already had to pay more than $20 million in fines over the years due to questionable money-related issues, and it’s possible that more fines or sanctions could be on their way. Fortunately for Wang Xi, he should be able to get his before the casino operator takes another hit, even though it assures regulators that it is doing everything possible to clean up its act.