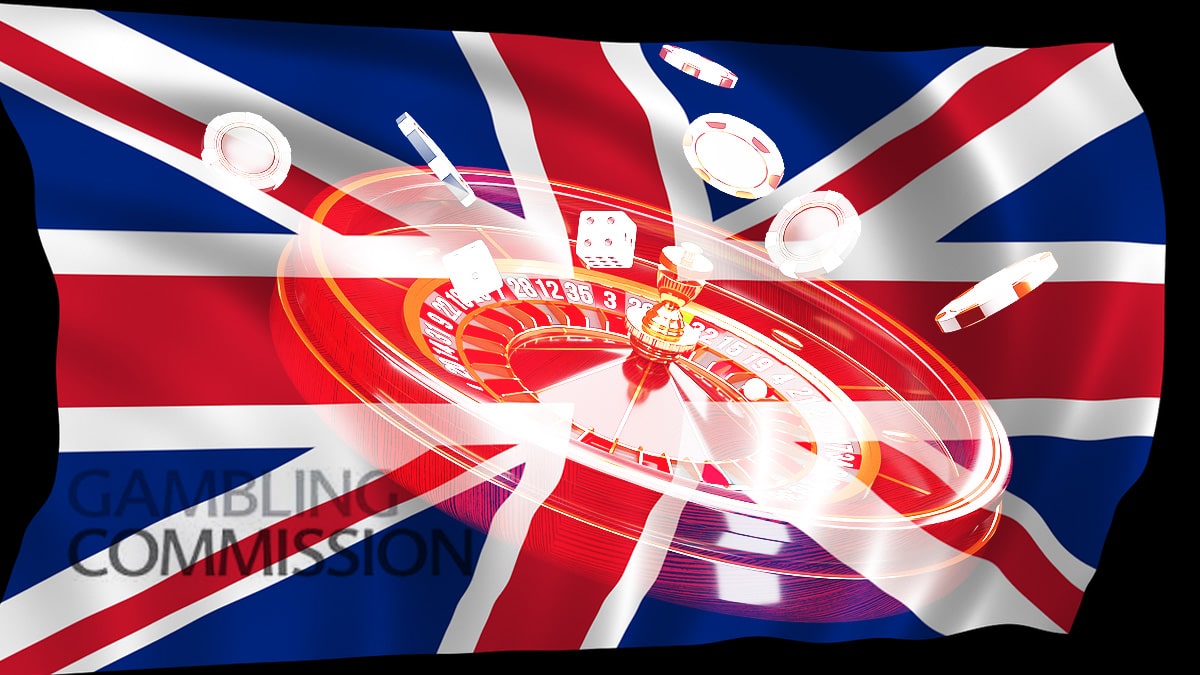 The U.K. Gambling Commission (UKGC) is receiving a lot of heat from all sides, most of which isn’t warranted. The nation’s Parliament has proven itself to be opposed to gambling and will do whatever it takes to severely limit the activity. One parliamentary group recently asserted that all gambling ads need to be banned and that the UKGC needs to be revamped, and another parliamentary group has now come forward to echo similar sentiments. The House of Commons Public Accounts Committee (CPAC) calls the gambling regulator “toothless” and stresses that it needs a “radical overhaul.” 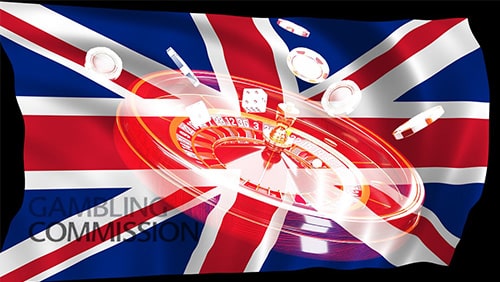 According to SBC News, the committee wants to see improvement over the data that is collected and more policies implemented to protect consumers’ rights. It also asserts that the commission is hypocritical in that it stresses how gaming operators must measure and report key performance indicators (KPI), but that it doesn’t adhere to the same policy for its own operations. However, it’s important to mention that the committee reached its conclusion after having conducted only a single meeting with the Department for Digital, Culture, Media & Sport (DCMS) and having reviewed 17 presented findings.

The DCMS didn’t escape an attack by the CPAC. The committee called it “complacent” and wants to see changes made. Minister of Parliament Meg Hillier, who chairs the committee, asserts, “What has emerged in evidence is a picture of a torpid, toothless regulator that doesn’t seem terribly interested in either the harms it exists to reduce or the means it might use to achieve that. The Commission needs a radical overhaul: it must be quicker at responding to problems, update company licence conditions to protect vulnerable consumers and beef up those consumers’ rights to redress when it fails.”

The result of the recent bashing of the UKGC by Parliament is setting the stage for changes to how the commission is organized and operated, a warning that was reiterated by the CPAC. Those changes are more than likely going to come soon, and the gambling industry is expected to cover the costs – something that won’t sit well with operators.

“The government has approached other public health issues on the basis that prevention is better than cure. However, the Department was unwilling to accept the premise that increasing the Commission’s budget to prevent harm would be preferable to spending on treating problem gamblers.

At a time when the U.K. needs as much revenue as it can get, further restricting the gambling industry is only going to cause problems and take money away from important projects in the country. The politicians are apparently ready to jump on a bandwagon without investigating all of the facts, an assertion that is backed up by statistics and Parliament’s own admission. The percentage of those who are classified as “problem gamblers” doesn’t reach 5%, yet politicians are willing to cripple a multibillion-dollar industry to gain face.

The Betting and Gaming Council issued a statement that echoes politicians’ apathy toward the facts, stating, “The industry is working hard to raise standards to help problem gamblers and those at risk, though we note that both the Regulator and the Government have made it clear that there is no evidence that problem gambling has increased… We are committed to making more voluntary changes and driving up safer gambling standards. We will work with the Gambling Commission and the Government to achieve this, particularly on the forthcoming Review of the Gambling Act.”