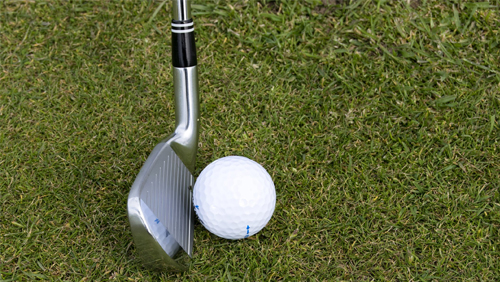 On March 12, the Players Championship at TPC Sawgrass outside Jacksonville, Florida, went off as scheduled. However, the coronavirus sent the PGA Tour’s 2020 schedule into chaos after the first round of that tournament, which was the last to start on its originally scheduled date.

This week, the first tournament since to start when it was first scheduled is the Travelers Championship from TPC River Highlands outside Hartford, Connecticut – Hartford is the insurance capital of the United States for those who don’t know (and of course Travelers is an insurance company).

While officials of the Travelers Championship would never admit this publicly, the coronavirus hugely helped their tournament in terms of quality of field with eight of the world’s Top 10 committed (once again, though, no Tiger Woods). Why did the coronavirus benefit this event?

TPC River Highlands is one of the easier courses on the PGA Tour at a short 6,840 yards at par 70. The PGA Tour single-round record score of 58 was shot here by Jim Furyk in 2016. Despite that 12-under round, Furyk only finished tied for fifth, three shots behind champion Russell Knox of Scotland.

Recent history has shown it will take at least 12 under to win this tournament. Chez Reavie ended an 11-year winless streak on Tour last year by finishing at 17 under, four up on Keegan Bradley and Zach Sucher. Reavie is a +12500 long shot to repeat. In 2009, Kenny Perry set the tournament record by finishing at 22-under 258.

Rory McIlroy, Justin Thomas and Bryson DeChambeau are all co-favored at +1200 this week. None has won here. Bubba Watson (+2500) is a Horse for the Course with three wins at TPC River Highlands, last in 2018. Only Billy Casper (four) has won this event more. Phil Mickelson, who turned 50 on Tuesday, has won here twice and is +12500.