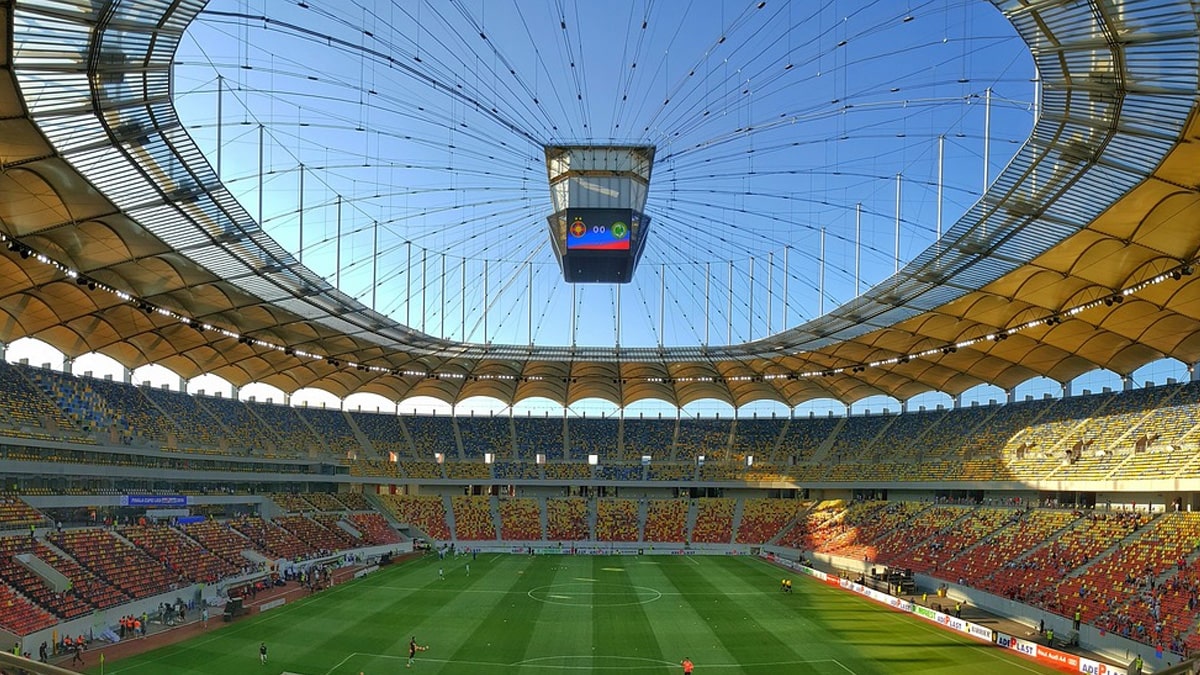 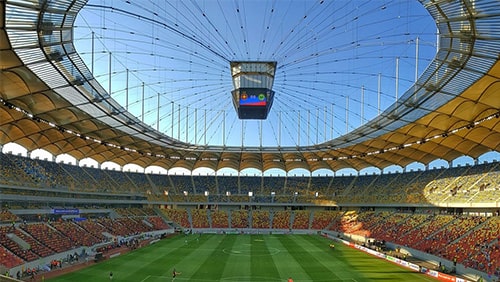 National Rugby League (NRL) fans have been left stunned by the brutal sacking of New Zealand Warriors coach Stephen Kearney. The Kiwi coach remains a popular figure with fans after his side had endured a wretched re-start to the NRL. An extensive injury list had left a massive hole in the side as they’ve endured an extended quarantine stay in Australia. The coach was axed suddenly after a 40-12 loss to South Sydney last weekend.

The news was delivered to Kearney by Warriors CEO Cameron George:

“Stephen was informed this morning that we needed to make an immediate change, it’s a tough day for all of us. Stephen is extremely professional and has put in a huge amount of effort in the role but, along with the owners, we feel we need to make a change now in the best interests of the club.”

Despite the firing been labelled as ‘heartless’ by some sections of the media, club bosses were adamant a change had to be made now for the 2021 season.

Kearney had been at the helm since 2017, leading them to consecutive finals series for the first time since the 2011 decider. The Warriors slumped to 13th on the ladder in 2019 and have only chalked up two wins in 2020.

Kearney and his side had been praised for willing to leave their families in New Zealand and set-up an extended camp in country New South Wales. The selfless move meant the NRL competition was able to continue during COVID-19 pandemic.

The players were visibly shocked by the news, with interim Warriors coach Todd Payten likening it to a “death in the family.”

After more than nine weeks away from home, Payten was concerned that some members of his depleted playing squad would want to return to New Zealand. “We have been away from home now for nearly nine weeks, there are layers of different challenges and this one is a big challenge and a big moment that we are going to have to process before we get moving forward,” he said. “It doesn’t help the situation at the moment but it is what it is and as cold as it is we have to move forward.”

While appreciative of his efforts of keeping the club together during COVID, Warriors management wanted an early coaching change to plan 2021. With 13 players off contract, the Kearney firing has given the club ample time to hunt for a big-name coach.

Thing don’t get any easier for the Kiwi side as they are set to face the Melbourne Storm this weekend. The Storm went down to the Panthers and the Melbourne side will be expected to take advantage of a down and out Warriors line-up.