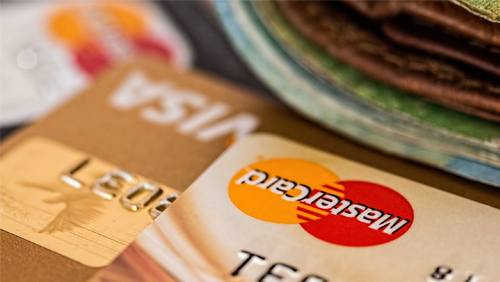 Codere SA had expected to take the global gaming industry by storm and began efforts to expand its footprint around the world. However, the Spain-based company has fallen on hard times, due in part to the coronavirus, and continues to get further behind in its financial obligations. Codere has already solicited help from banking giants like Bank of America and Credit Suisse to be able to keep its head above water, but its arms are getting tired of treading water. A new line of credit should help provide a boost of energy; however, without a major turnaround in operations, it may not be enough to keep the company from sinking.

Codere has reportedly been able to convince a U.S.-based hedge fund to guarantee a 12-month line of credit, according to SBC News. This will give the company between $135 and $169.5 million (€120 to €150 million) to keep swimming toward shore and pay off some of its debt. As a result, Codere will be able to restart operations in Spain and South America as soon as possible, allowing it to start earning income to cover the new debt. The financial agreement is expected to be approved sometime this week and will need existing debt-holders to give their support.

Once complete, the arrangement will see Codere accept new interest rates on existing U.S. debt worth a total of $800 million. Currently, the company is reportedly paying 6.75%, but this will increase to 7.25% as a result of the new plan. Seeing as how some gaming-related entities have been willing to pay up to 14% to secure financing, the increase is relatively tame.

Codere hasn’t identified the hedge fund willing to take a chance on the company, but Cinco Dias, a Spanish media outlet, believes it could by Dryden Capital. The financial investment firm out of Miami has become a savior for many companies in Spain lately, having financed entities like Grupo CIRSA, which is Codere’s primary rival in the local market, retailer Tendam and pizzeria chain Telepizza. Spain had been hit hard by COVID-19, but reported cases have dropped to almost nil in the past two weeks and virtually all commercial activity is now back in action.

This past May, Codere reported that it had cash and assets of $93.6 million, but that it was spending about $28 million a month to keep its business going during the lockdown. It received a little bit of a reprieve when it negotiated a deferral of repayment on debt coupons worth $30.4 million, which now won’t come due until October. With the new round of funding, Codere could rebound, but only if countries where it operates are allowed to return to normal. If not, the company may be forced to sell assets or throw in the towel.