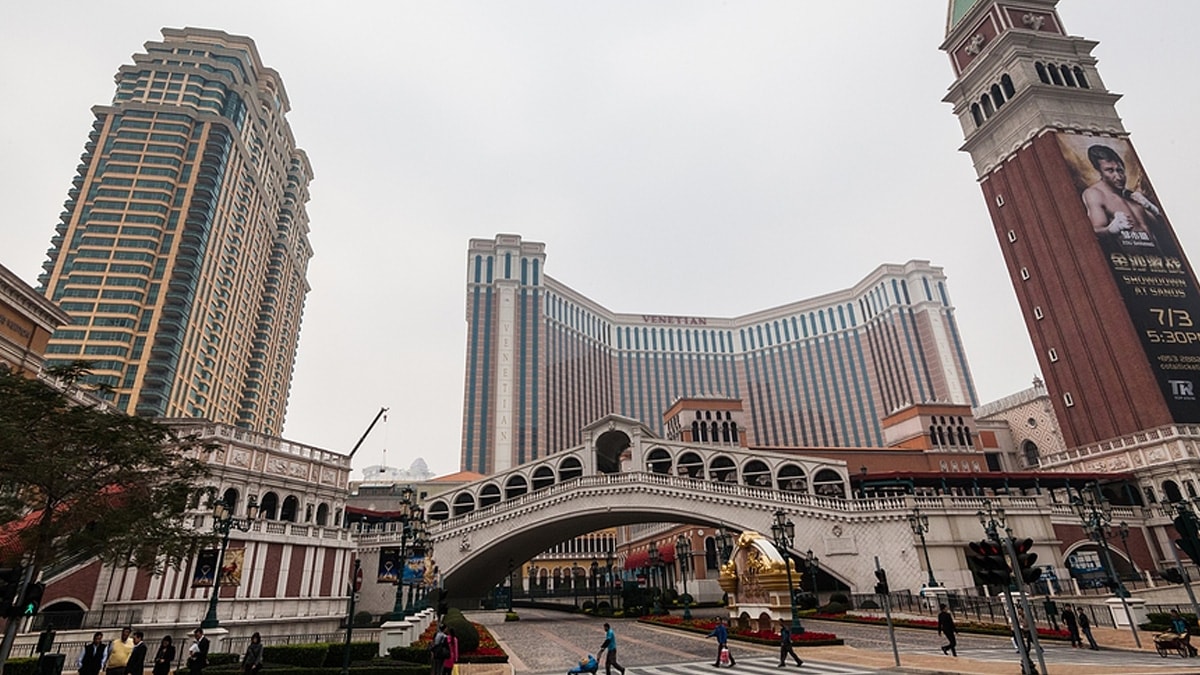 Just a little more than a week ago, the Asian arm of Las Vegas Sands (LVS), Sands China, cut a deal with its creditors to ease up on certain requirements tied to its credit lines. Needing some relief from the revenue black hole caused by COVID-19, it wants to ensure it had some extra padding to cover its financial commitments. Despite reporting that it has almost $2.5 billion in liquid assets and a reported $4.2 billion at the end of the second quarter, has followed in the footsteps of its subsidiary, and has now secured its own deal with lenders designed to rewrite certain arrangements following an agreement it made with them just over a year ago. 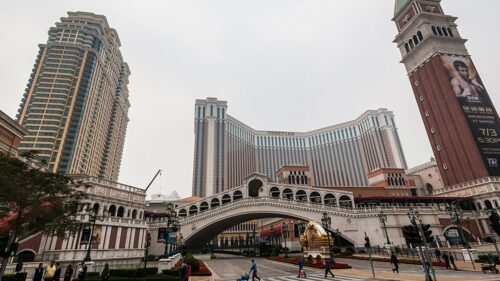 LVS filed a notice (pdf) with the U.S. Securities and Exchange Commission (SEC) this week, indicating that it and the Bank of Nova Scotia, along with other lenders, had agreed to make changes to the terms of a $1.5-billion revolving line of credit. Going forward, the Sheldon Adelson-led company has to keep liquidity of at least $350 million, recorded on the last day of each month, instead of a consolidated leverage ratio lower than 4:1. As was the case with the Sands China arrangement, though, dividend payments are now off the table unless LVS keeps over $1 billion in liquidity “on a pro forma basis” after having paid the dividend.

Given the fact that, previously, the annual dividend payout hovered around $3.16 per share, shareholders most likely won’t be too pleased with the arrangement. Based on that amount, the casino operator will be able to hang onto about $2.34 billion if it doesn’t make any payout, but Adelson most certainly wants to do whatever he can to restore the dividends. He and his wife, Miriam, are the biggest benefactors of the dividend payments since their combined 397 million shares equals around $1.25 billion.