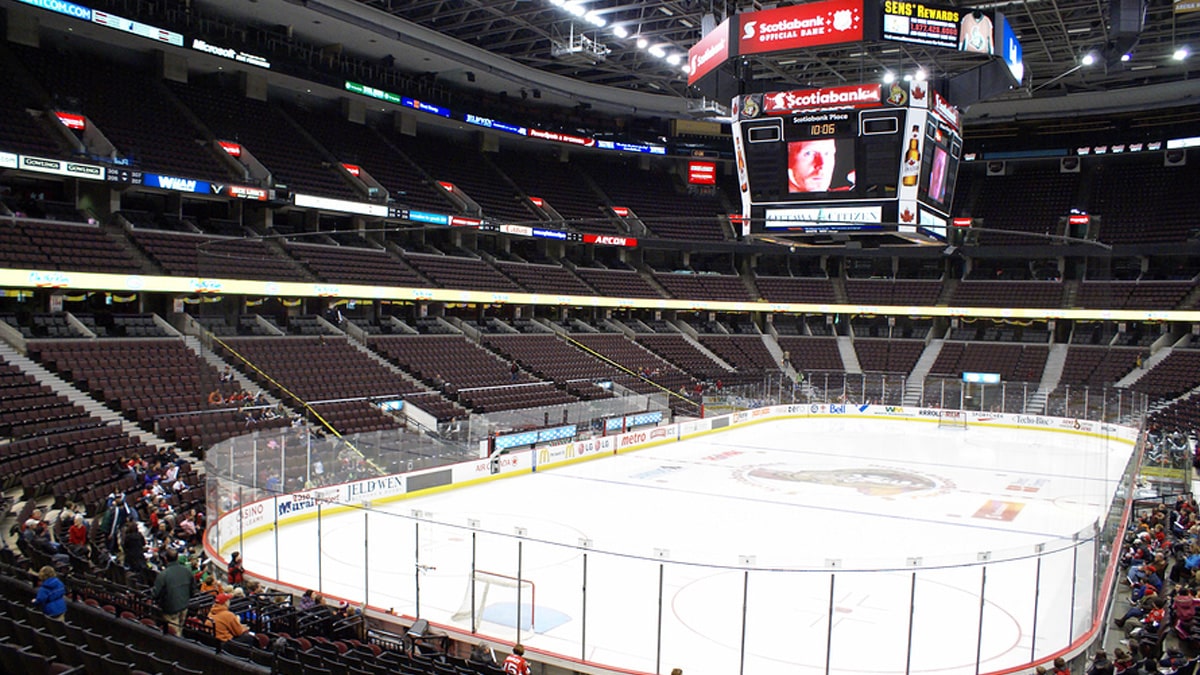 The topic of racial discrimination is at the forefront of conversations and legal discussions in ways that haven’t been seen in the U.S. in almost 60 years. The race riots seen in the latter half of the 60s forced the National Guard to take to the streets, with tanks and threats of being shot used to enforce curfews. Diversity and equal rights are becoming more prominent than back then, and permanent changes are definitely on their way. No business or industry is immune from dealing discrimination and the sports world has seen its fair share of racial profiling and hatred over the years. People can expect to see sports leagues making sweeping changes going forward, and the National Hockey League (NHL) is going to get some help from a newly-formed group of former and current players called the Hockey Diversity Alliance (HDA). 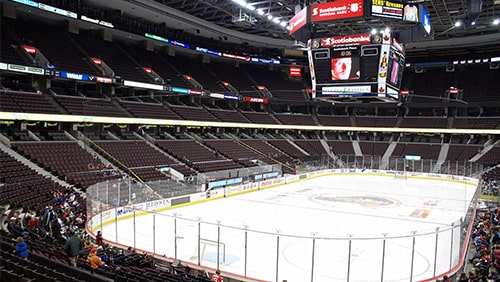 The HDA was announced yesterday, initiated by seven hockey players who are hoping to make a difference in sports. Among the founders are Akim Aliu and Evander Kane, who will lead the organization, with an executive committee comprised of Minnesota Wild defenseman Matt Dumba, Detroit Red Wings defenseman Trevor Daley, Buffalo Sabres forward Wayne Simmonds, Philadelphia Flyers forward Chris Stewart and Joel Ward, who just finished his hockey career with the San Jose Sharks after a 12-year stint in the league.

All of the players have had to deal with some type of discrimination, on or off the ice, but Aliu has been one of the more vocal individuals to speak out on the subject. He had been the target of abuse by former NHL coach Bill Peters while the two were in the minor leagues and, late last year, the NHL began working on several initiatives designed to promote diversity. Among those efforts are a few organized councils, which are expected to hold their first meetings sometime this month.

The HDA is not an official NHL organization, but will work with the league and its programs to increase diversity and inclusion awareness. The group explains, “Our mission is to eradicate racism and intolerance in hockey. We will strive to be a force for positive change not only within our game of hockey but also within society.”

There will always be certain individuals who don’t want change, no matter what. However, their voice is now being drowned out by the massive crowds who want people to be recognized for who they are, not the color of their skin. In the end, those who don’t want change will be left without a voice, and initiatives like the HDA and others are going to help facilitate that silence. The new alliance adds, “In creating our alliance, we are confident we can inspire a new generation of hockey players and fans. We are hopeful that anyone who puts on skates or sits in the stands will do so without worrying about race, gender or socioeconomic background and will be able to express their culture, identity, values and personality without fear of retribution.”