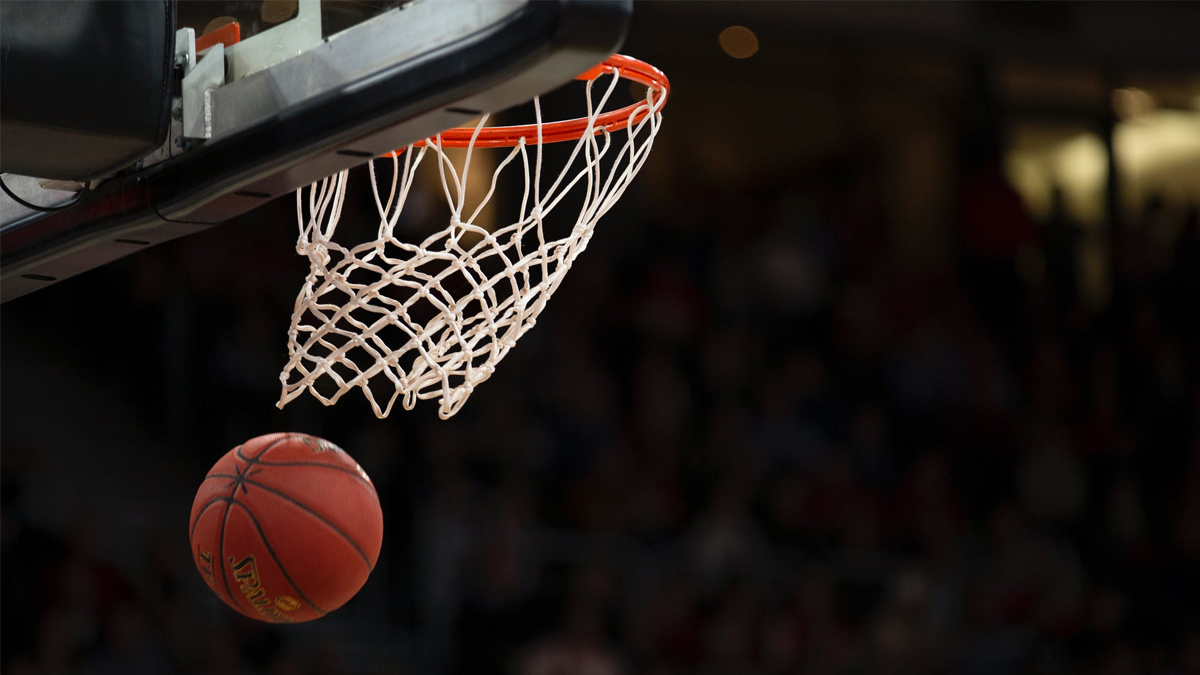 The NBA continues to work on a plan to complete the 2019-20 season, called off because of the coronavirus, and thinks it now has a viable solution. There are still a lot of details that have to be addressed before any basketball action can resume, but, if things go well, players will be back on the court on July 31, according a report by ESPN. If the schedule is met, this would mean that the last game of the NBA Finals, Game 7, would be held on October 12, which is only weeks before the tentative start of next season.

Should the NBA Finals play out as rumored, the implication is that the 2020-21 season will have to be adjusted to allow players to take a break. The NBA Draft and the league’s free agency period would be seen after the completion of the Finals, which means that there would possibly be two months or so needed between the two seasons to make all the necessary adjustments. Ultimately, this could lead to fewer games being played next season in order to put everything back on track.

The goal now is to finish the current NBA season with 22 teams, all of which would descend on Disney World in Orlando, Florida to play. The amusement park resort is home to the ESPN Wide World of Sports Complex, which can offer hotels and three arenas for the games. The plan to use Disney to host games has been in the works for several weeks, and the facility has reportedly begun to make arrangements to house the NBA players and staff that will be involved in the competitions.

The plan has received a substantial amount of support, but isn’t yet set in stone. The NBA Board of Governors will get together tomorrow to approve the measures, and at least two-thirds have to agree to the initiatives for them to be approved. Anything less will leave the NBA trying to draw up new plays on how to wrap up the season and it could, in theory, even decide to scrap the season completely.

The 22 teams would be those top 16 teams that hold playoff positions, as well as another six teams that were within six games of the eighth seed when basketball was called off in March. Those six are the New Orleans Pelicans, the Portland Trail Blazers, the San Antonio Spurs, the Sacramento Kings and the Phoenix Suns – all of which are in the Western Conference – and the Washington Wizards out of the Eastern Conference.

There had been hope, and a little talk, of the NBA being able to resume in April, possibly May. However, that idea appears to have been more than a little too ambitious, and coming up with a viable solution for the season is more complicated than Mark Cuban and others expected.