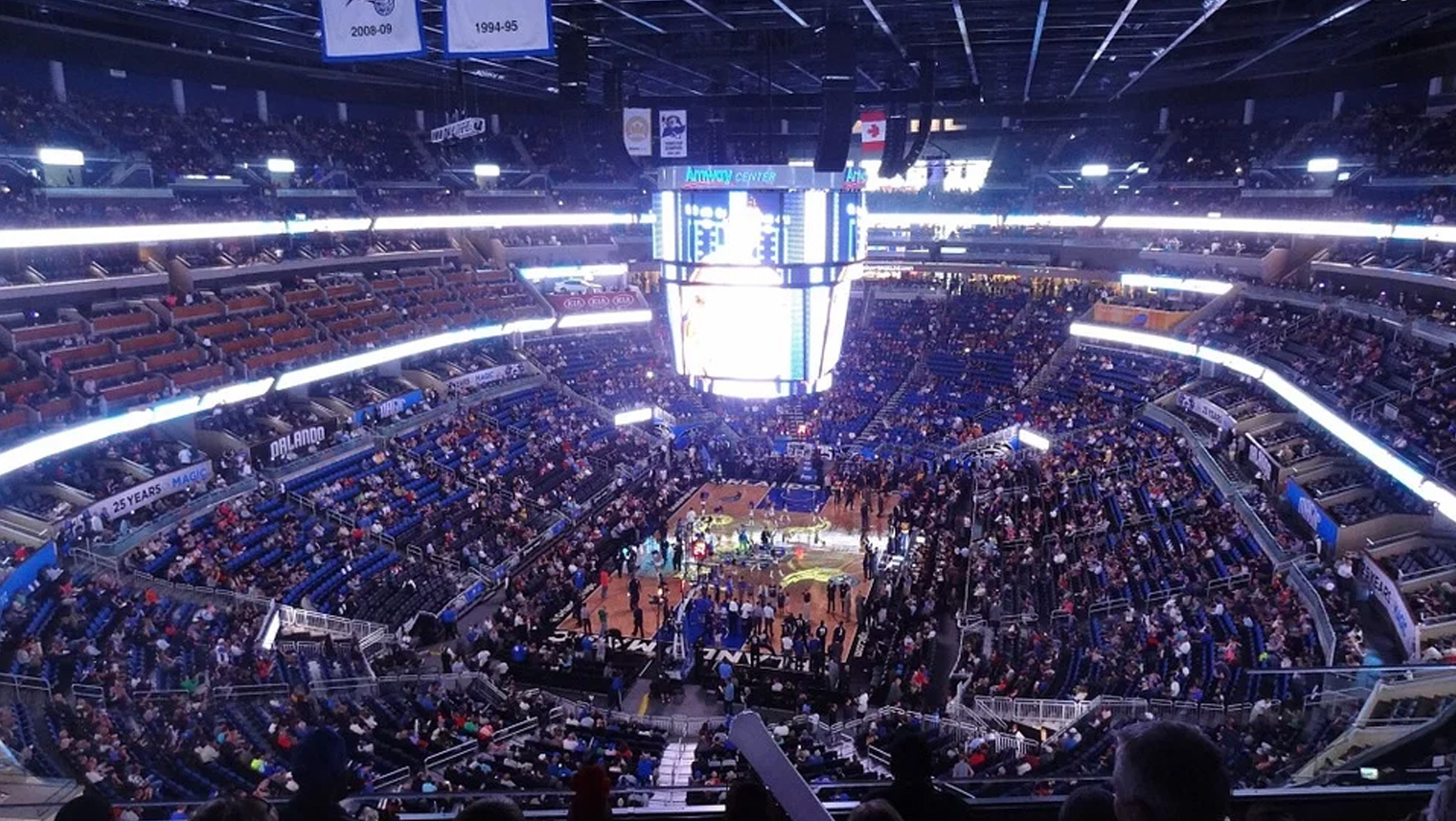 The NBA started it all. The league would have been happy to allow games to continue while the coronavirus battle was being fought elsewhere, but, when Utah Jazz center Rudy Gobert tested positive for the virus earlier this month, it started a chain of events that would lead to all major sports organizations canceling their activities. There’s little doubt that leagues are desperate to get things running again, as they stand to lose more than $12 billion combined, and fans would like to have something to see other than news coverage on COVID-19, as well. Fortunately, if things go well, the wish may be granted sooner than expected.

The NBA is closely monitoring what information is being distributed by the Centers for Disease Control and Prevention (CDC) and would like nothing more than to see the agency give the all-clear. This is most likely not going to happen anytime soon, though, especially as some states are reporting an increase – not a decrease – in suspected coronavirus cases. Still, the league is exploring alternatives and would not be opposed to seeing some limited hoops action later next month, but no one should expect fans to be allowed to attend.

The issue is bigger than just the NBA and its desire to put players back on the court, though. Ultimately, neither team owners nor league commissioner Adam Silver can make the final decision. Some jurisdictions across the country have implemented restrictions that limit any type of gathering, in some cases, of ten or more people. This automatically disqualifies any sporting event from being held in that jurisdiction.

At some point, sports activity will pick up again and, according to several sources, May is a more optimistic goal. Realistically, though, regular action that includes basketball fans being able to watch games in person most likely won’t start until June, at the earliest. A more depression notion exists that doesn’t see games getting underway until August or September, but there’s little chance things will have to be delayed so drastically.

The outspoken billionaire added, “I mean, you know no one has perfect information right now, and so all decisions are tough. But, you know, if I had to guess based off the people I’ve talked to at the CDC and other places — I would say that the over/under would be June 1, and I’m taking the under.” Hang in there, sports fans.