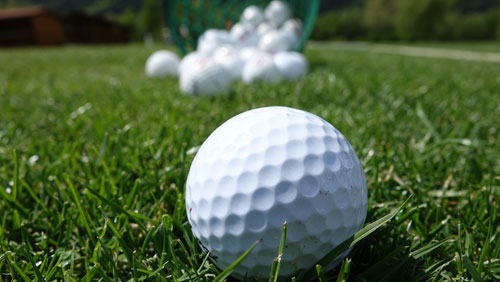 The PGA Tour’s return is right around the corner, but golf fans don’t have to wait until the June 11-14 Charles Schwab Challenge as the two biggest American golf stars and two of the greatest NFL quarterbacks in history will face off in an exhibition match Sunday.

It’s Tiger Woods vs. Phil Mickelson: Match II (technically The Match: Champions for Charity), but the unique twist of this version from the first time Tiger and Lefty played a similar event two years ago is that Peyton Manning will team up with Tiger and Tom Brady will with Mickelson. The exhibition is from Medalist Golf Club in Hobe Sound, Florida, and television coverage will begin at 3 p.m. ET.

Woods and Manning are -225 favorites with Mickelson and Brady at +170. These four guys have combined for 20 PGA Tour major championships, eight Super Bowl rings and eight NFL MVP regular-season awards. Of course, Brady is still playing in the league but is now with the Tampa Bay Buccaneers. Manning retired after winning his final Super Bowl title in SB 50 while with the Denver Broncos. Manning vs. Brady might be the best individual NFL matchup in history, but the two are friends.

WarnerMedia and the four players will collectively make a charitable donation of $10 million to benefit COVID-19 relief, and there will also be some on-course challenges to raise additional funds for charity. There will be plenty of trash talking and on-course wagering as well.

Mickelson beat Tiger in the first Match event on 2018 Thanksgiving Weekend in Las Vegas (in 22 holes – four extra were needed as they finished 18 tied) to earn the $9 million winner-take-all prize. They had some side bets then too.

Tiger would seem to have a big advantage here in that it’s his home course, while Mickelson has said he has not played Medalist – although perhaps he has by now. There will be no caddies or spectators on the course. For what it’s worth, Manning plays to a 6.4 handicap index while Brady is at 8.1. All four players will be wearing a microphone and each riding in their own cart.