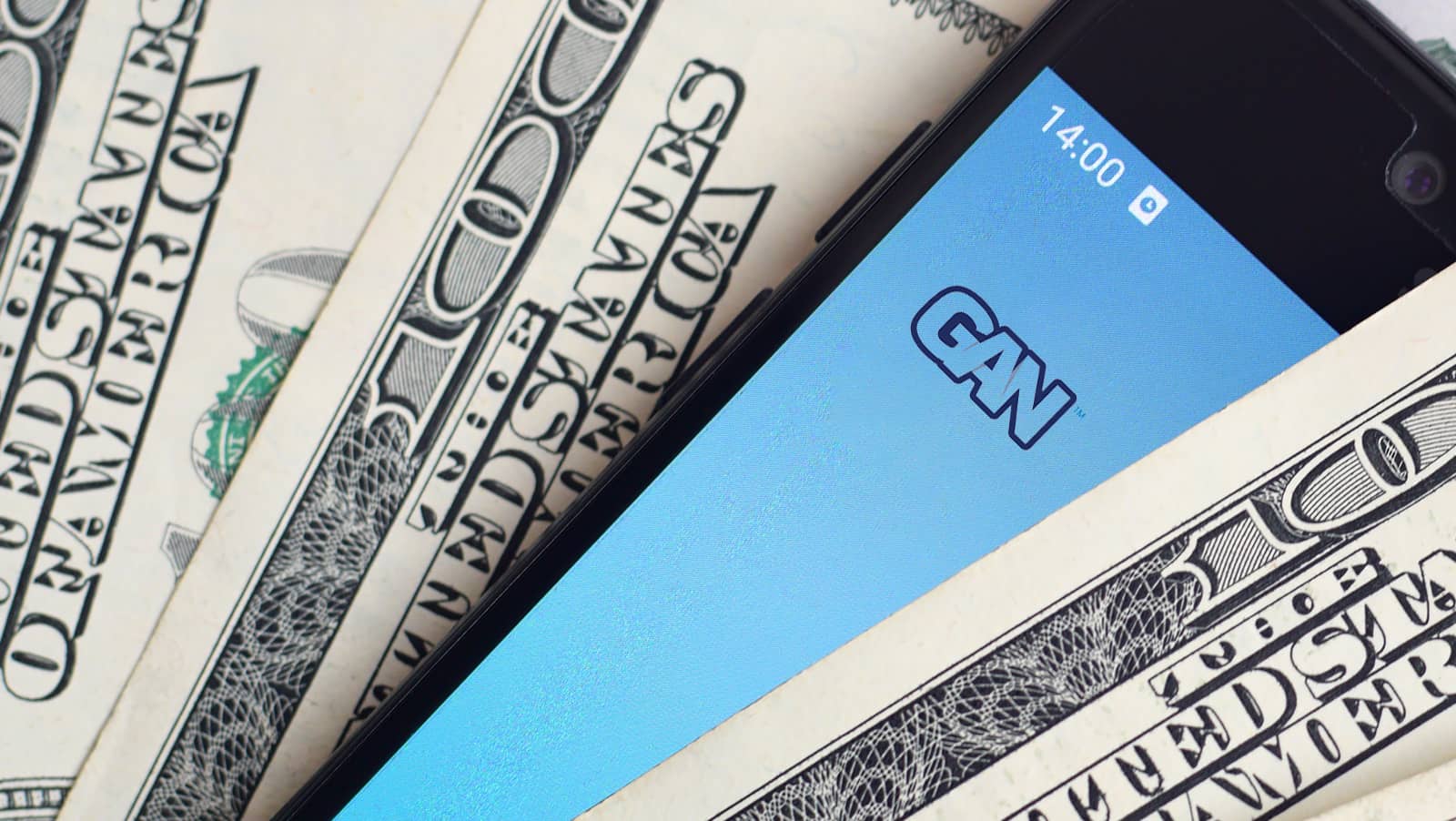 GAN Ltd, the U.K.-based supplier of Internet gaming software, gambled on an initial public offering (IPO) and won. Fortunately for those who decided to participate in the offering, they did, too. When the company announced at the end of last month that it would soon launch on a U.S.-based exchange, it expected to see shares go for anywhere from $6.50 to $8.50, with 4.05 million shares up for grabs. GAN was apparently playing things conservatively, because the result of the IPO launch was significantly better.

GAN is now live on NASDAQ under the ticker GAN. It had anticipated receiving up to $34.5 million through the IPO, but there was no shortage of interest from investors spending top dollar to own a piece of the company. Instead of the 4.05 million shares, it ultimately upsized the offering to 6.38 million shares, and they all went for top price of $8.50. The end result was about 77% more money being directed to the company’s operations than expected.

The company issued a statement on the results, explaining, “The gross proceeds from the offering, before deducting underwriting discounts and commissions and estimated offering expenses payable by GAN, are expected to be approximately $54.2 million, excluding any exercise of the underwriters’ option to purchase additional ordinary shares.” Obviously, the company has been more than pleased with the results. However, they’re not alone.

When the stock went public, it opened at $10.60 a share – investors were already enjoying an immediate return on their investments. However, that was just the beginning. Throughout the first day of trading, the stock rose to as high as $13.92 before settling down a little bit. Still, by the end of the day, it closed at $13.25 for a gain of more than 55%. Given the current impact the coronavirus pandemic has had on the global gaming community, GAN’s market performance speaks volumes of what lies ahead for the industry.

This is most likely just the beginning, too. There is apparently a lot of investor demand for the gaming company’s stock, and GAN did its homework before going live on NASDAQ. By upsizing the offering, it was putting itself in a position where, if successful, it would be able to receive a fully diluted market value of $254 million, according to IPO research firm Renaissance Capital. This means that it is above the micro-cap range, even just with the initial price without the subsequent gains, putting it in a position to receive even more interest from small-cap investors, and possible quick inclusion into certain small-cap fund indexes.

COVID-19 has forced a shift in how the gaming industry is viewed, and more attention is being placed on online operations. As devastating as the health pandemic has been, it has had a silver lining by being the impetus for much-needed changes in how gaming was viewed on the international stage. The strong performance of GAN mirrors that of another iGaming-focused company that recently went public, DraftKings. Also on NASDAQ, the company has watched as its price increased from $12.61 on April 6 to $21.61 as of yesterday afternoon. It’s hard to argue with the numbers, and they show that Internet-based gaming is going to be the gaming of the future.