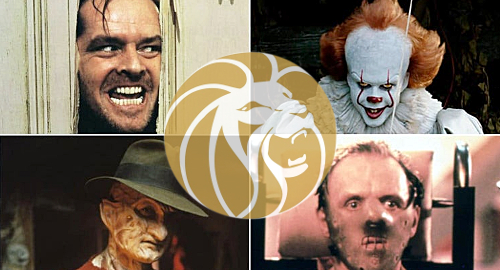 Casino operator MGM Resorts is looking to raise another half-a-billion dollars while warning that its Q1 earnings report will be a proper horrorshow.

On Thursday, MGM announced that it will raise $500m via a new debt offering, the net proceeds of which will go toward “general corporate purposes, including, without limitation, further increasing its liquidity position.” As of March 31, MGM said it had cash and equivalents of $6b and debts of $11.8b, but it has drawn down nearly all its existing credit facilities. (Those golden handshakes aren’t free, you know.)

MGM isn’t scheduled to release its first-quarter earnings report until April 30 but a US Securities and Exchange Commission filing on Thursday showed revenue is expected to fall 29% to $2.3b and adjusted earnings are down 61% to $295m. Net income totaled $807m, but that includes a $1.5b net gain from January’s MGM Grand/Mandalay Bay transactions, so the reality is a significant net loss.

Looking ahead, MGM noted that since the mid-March shutdown of its domestic casinos, those properties “are effectively generating no revenue.” MGM has also seen “high levels of room and convention cancellations” through Q3 2019 with some tentative re-bookings into Q4 and into 2021. To date, there hasn’t been “meaningful” cancellations of 2021 bookings related to COVID-19.

When MGM’s domestic casinos do finally get the signal to reopen, the company expects a variety of “limitations” on its ability to earn a buck, including “restrictions on the number of seats per table game, slot machine spacing, temperature checks, mask protection as well as other measures at our restaurants and entertainment venues to enforce social distancing measures.”

Even then, MGM expects weaker demand for its products and services due to travel restrictions and “consumer fears and reduced consumer discretionary spending and general economic uncertainty.”

MGM investors took the dire prognosis in stride, pushing the shares up 3.7% by the close of Thursday’s trading, although that was well below the gains enjoyed by rivals Las Vegas Sands (+12%) and Wynn Resorts (+8.6%).