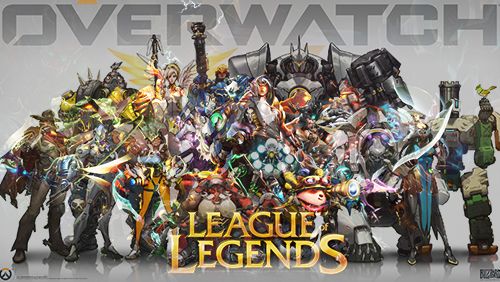 As we still wait to find out when major league sports will resume their action, the Nevada Gaming Control Board (NGCB) is finding new esports options for Vegas sports books to offer. On April 14, the regulator approved three new leagues for wagering.

The first new league to get approval was the 2020 Overwatch League. Las Vegas books are now permitted to offer lines on the team-based first person shooter for Head to Head matches, the winner of each match and the overall winner of the 2020 season.

With each of the three leagues, the NGCB has laid out similar rules to recent esports offerings that have been cleared for wagering. Sports books must provide all of the terms and conditions operators will need to follow if they want to get into the virtual racing action, post all of the rules to their website, and communicate all of their terms to the NGCB. Also, no other kinds of wager can be offered without first getting permission.

This is the third season of the Overwatch League. The season started on February 28, and the Philadelphia Fusion have jumped out to an early huge lead with a record of 8-1. The season runs til August with a 28 game schedule.

The NGCB has added a slew of new games, with the absence of NBA, NHL and MLB. On April 3, the regulator added the 2020 eNASCAR iRacing Pro Invitational Series to their list of approved leagues. They’ve previously also approved CS:GO to their list of esports.