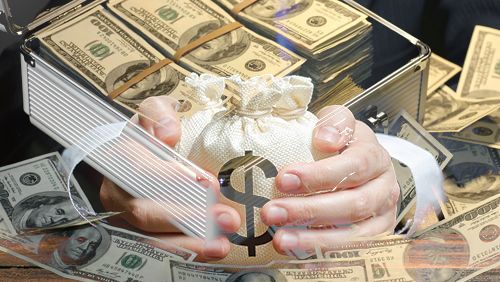 The 13 continues to be a drag on South Shore Holdings, threatening to bring the entire company down. The company has applied for a ”standstill” with its bank to avoid liquidation of the company.

The company updated the Hong Kong Exchanges on April 6 about its current sticky situation with the hotel. It needs to make immediate payment of HK$2.48 billion ($320 million) due to its facility agreement. The amount covers the entire principal amount plus interest, and follows the HK$470 million ($60.62 million) which was due on March 31. It expected it would get that amount from its 50% interst in Uni-Dragon, but that disposal has yet to come.

The company admitted that neither its “borrowing entity nor the company can repay at this time,” resulting in their need to apply for the standstill. It’s hoping that the move would mean, “in essence seeking assurances from the bank that it will not take imminent steps either to enforce its security over THE 13 Hotel or to liquidate the Company, and envisages working closely with the bank to achieve an orderly divestment of the Company’s interests in THE 13 Hotel.”

The 13 has been in deep trouble for a long time now, with rumors going as far back as August, 2019 that the company would be trying to dump its stake in the resort. Regardless, the company cited the “severe adverse effect of the COVID-19 pandemic on the state of the market, in Macau and generally,” as part of why they are having trouble making payment now.

Macau’s February closure of all resorts, and the continuing effects of COVID-19 on the world, would definitely have an effect on the casino’s ability to bring in revenue. But just as bad would be that the hotel still hasn’t finished construction, and losses have been piling on for months. Even if Macau miraculously returned to normal anytime soon, which doesn’t seem likely, the resort would still be facing seriously problems, and South Shore Holdings will have a hard time making payment on these loans.