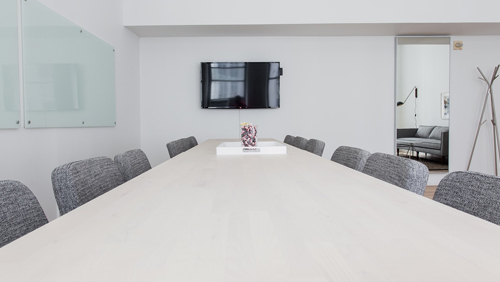 LeoVegas will be undergoing a number of changes in its corporate executive structure, and the biggest is that Per Norman will take over as the company’s new chairman. This was announced in the company’s notice for their upcoming annual general meeting, which will be held on May 8, 2020.

The new chairman has an impressive resume beginning with his time at MRG Group, where he was the Group Chief Executive from 2015-19. Most recently, Norman was the Chairman of Gamingzone AB, a Scandinavian esports entertainment platform and served on the board of Green Jade Games and Sverige Television Aktiegolag.

There were other appointments included in the release. IT expert Carl Larsson and Tortsen Söderberg were named company directors. Larsson helped co-found DigitalRoute while Söderberg is a former member of the board at both Cherry AB and Stingbet.

There will be two members leaving the board as well. Mårten Forste and Tuva Palm chose to decline re-election, reducing the number of board members to seven directors.

Norman and other board members will be taking their positions at a challenging time. Covid-19 has decimated the gaming industry and LeoVegas has not been immune from its effects. The company already lost €3m in the final quarter of 2019, forcing the company to change its focus during what the company termed as a “challenging external environment.”

The pandemic will likely significantly slash revenue for the first quarter of this year, but the company seems undeterred. The Board of Directors also decided to issue a maximum of one million warrants to increase the share capital. As part of this process, the report proposed that the “subscription price per share shall correspond to 130 percent of the volume-weighted average price according to the Nasdaq Stockholm official price list for the share for the 5-day trading period immediately after the record date for the first half-year dividends decided at the AGM in 2020 (approx. SEK 33.44 ($3.32) based on a preliminary calculation).”

The Board, under Norman, will also be charged with deciding whether to repurchase or transfer their own shares. This authorization allows them to exercise this option on a maximum of two occasions before the next Annual General Meeting.