Virginia has been trying to move forward with gambling expansion for over a year, but it is evident that the subject is not finding majority support. A bill to allow casinos to be built in key areas has been bounced around legislative committees and hearings in both the House and Senate, and, each time, someone wants to make some type of modification. In the latest update, the House sought new language regarding the tax structure, which the Senate immediately rejected. As the two chambers can’t seem to reach a unified solution, the next step toward trying to pass the legislation is to sit down at a negotiating table. 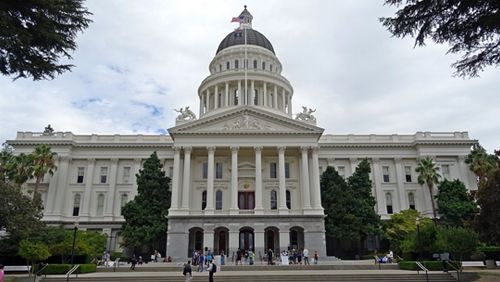 The House’s version of Senate Bill 36 met a resounding “no” in the Senate – all 40 members of the chamber rejected the changes. As a result, a conference committee is going to be formed to try to resolve the differences. It isn’t clear when the first meeting might take place.

The crux of the failure of any casino legislation to move forward centers on how much casino operators will have to turn over to the state. The Senate wants 27% on the first $150 million of adjusted gross revenue (AGR) each year, and 31% from $150 million to $300 million. After that, 40% would have to be given up. However, the House of Delegates want things to be structured in another way, and approved a different version of the legislation last Friday. The chamber would classify casinos based on their investment, and then assign taxes appropriately.

When Virginia lawmakers approved of expanded gambling options in the state last year, they only made it halfway to the finish line. The legislation forced the subject to be brought up for approval again in the current legislative session, allowing the state’s political leaders to have more time to develop the necessary framework. Apparently, they still didn’t have enough time.

The new conference committee, in accordance with Virginia laws, had to be established by midnight last night, and it isn’t yet clear if everything is in place. Even if it were, there is still lingering doubt on whether progress can be made to bring casinos to Old Dominion, as the General Assembly is only going to be in session until March 7. Supposing approval is found before then, local referendums would be required by the cities selected to host casinos – Bristol, Danville, Norfolk, Portsmouth and Richmond – and this won’t happen until the fall, at the earliest.