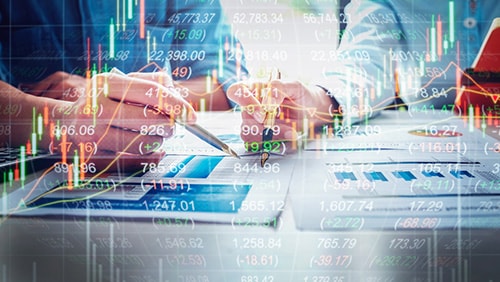 The Gaming Innovation Group (GiG) haven’t turned around the ship yet, as their Q4 2019 earnings report continues to show a slide in revenue. As the company loses another member of its board of directors, the company’s CEO, Richard Brown, hopes for growth in the future. A highlight, they note, was the appointment of Richard Brown to CEO in November, 2019. “The dynamics in the online gambling industry, both competitive and regulatory, have changed dramatically in the last two years and we as a company are forcefully adapting to that,” he wrote. “We are coming out of a strategic review initiated in November last year, I am certain the actions taken will place the Company in a truly exciting position for growth while securing the sustainability of the Company’s financial position by significantly reducing its debt and leverage”

The other actions taken, as highlighted by Brown, were a new fixed fee platform payment model, the company’s new Hard Rock International sportsbook in Iowa, and their deal with Mr Green to offer services in Latvia.

They specifically note their recent divestment of the B2C vertical to Betsson Group as a move to turn things around. At the time, they noted in a press release that it would help reduce complexity and improve efficiency, as well as freeing up resources to dedicate to B2B businesses. They hyped “full year 2020 revenues are expected in the range of €70 – 75 million, with an EBITDA expected in the range of €14 – 17 million.”

On the same day these figures were released, GiG also announced Frode Fagerli had resigned from the board of directors. Other than saying it was for personal reasons, the announcement offered no other details for why Fagerli was leaving, but thanked him for his time.