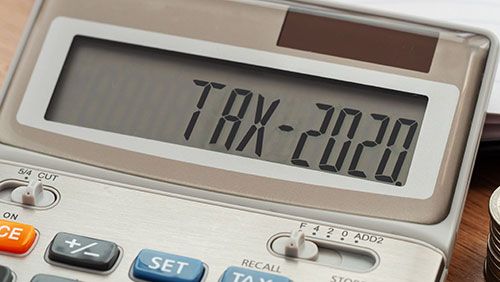 Tax hikes are always an issue during an election season, but a proposed tax on gaming in Nevada has state legislators and their opponents scrambling to get on the right side of history as they hope to appeal to voters. This comes after last week’s announcement of a new tax proposal by the Nevadans for Fair Gaming Taxes.

The proposal was filed by Vegas teachers, who are looking for the approval of a new amendment to the state constitution which would increase the taxes on the largest casinos in the state. This is expected to increase taxes by as much as $315 million a year.

The union represents 19,000 teachers in Clark County’s school district. This is the fifth-largest school district in the country, which has over 320,000 students in their more than 350 schools.

The proposal would create a fourth tier to the state casino tax system. Casinos with revenues of more than $250,000 a month would be required to collect an additional 9.75% tax according to the proposal.

Union executive John Vellardita explained in a recent interview that the gambling licensees would not be affected by these new tax increases. He added that there had not been an increase in the gambling tax in the state since 2003, the last time there was a standoff at the state legislature regarding school funding.

In a statement provided by the union, they explained that this would not be the only tax initiative that they would be proposing. It is expected that they will add a second tax initiative proposal sometime early this week, expecting to bring in an additional $1 billion beyond the $315 million they hope to raise from the increase in gambling tax.

To pass, the organization must submit a petition with at least 97,598 signatures. This would give it enough signatures to be considered by the Nevada legislature in 2021. The initiative must pass the state legislature with a two-thirds majority. This should make for an interesting campaign season, as interested parties will clearly make this an issue for voters.