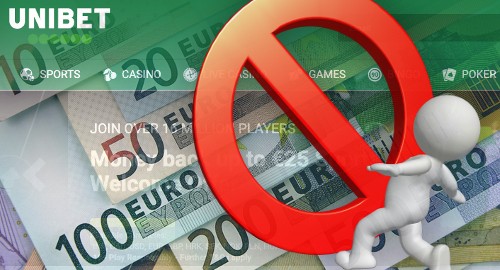 Problem gamblers who set voluntary spending limits gamble significantly less money one year later than those who don’t set limits, according to a new study.

A study published in the Cyberpsychology, Behavior, and Social Networking journal examined the effects of customer-determined monetary limit-setting, i.e. establishing in advance how much a customer can deposit in a day, week or month. The survey involved 49,560 individuals in seven countries who’d placed at least one online wager with a Kindred Group brand between January and March 2017.

The researchers divided the test subjects by gambling intensity – how much they individually wagered – ending up with 10 groups of around 5k bettors in each, with Group 1 being the lowest spenders and Group 10 being the whales. The researchers compared their gambling activity during the initial three-month period and then again in the same three-month period in 2018.

The five lowest-intensity groups showed little difference in wagering activity between those who’d set limits and those who didn’t, although the study’s authors cautioned that this may be due to lower-intensity gamblers rarely breaching their voluntary limits, meaning they have less reason to set limits in the first place.

Individuals in the three highest gambling intensity groups who set deposit limits decreased the amount of money they wagered more than players who didn’t set limits, although these differences were only statistically significant in Groups 8 and 10.

The top 10% of the most gambling-intense individuals who set limits lost an average of around €1,108 in the 2017 study period compared with only around €400 in the 2018 period. Given that high-intensity gamblers are more likely to be problem gamblers, deposit limits appear to be an effective way to assist this vulnerable group.

Apart from the obvious benefit to society from voluntary spending limits, betting operators also stand to gain from offering these types of responsible gambling tools. The study’s authors conducted a separate study of around 175k online gamblers that found players who set voluntary limits were more loyal to the brand that let them set these limits, i.e. they were more likely to become repeat customers.