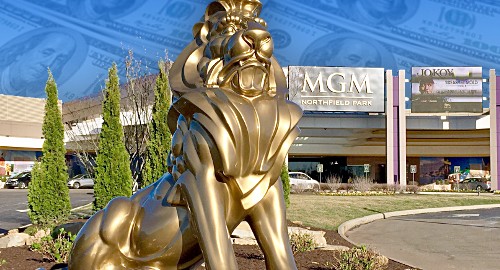 Ohio’s casinos and racinos did record business in 2019 despite the state’s top performer suffering a year-on-year decline.

The figures don’t include the track’s race betting revenue or proceeds from any non-gaming activity at any licensed Ohio operation. The state’s share of this bounty amounted to around $650m.

The four casinos reported revenue up 1.6% year-on-year to $851m, of which slots accounted for $580.23m while table games brought in the remaining $270.75m. The casinos figures got a boost from December’s total revenue of $74.4m, second only to the $81.1m recorded in the month of March.

The seven racinos brought in a combined $1.1b in VLT revenue, a 6.2% improvement over 2018. December was equally kind to the racinos’ VLT operations, posting the third largest monthly revenue total in 2019.

Ohio has yet to join the growing number of states that have authorized legal sports betting within their borders, but hopes are high that progress will be made on this front in 2020. The legislature is currently mulling two separate wagering bills, with the principal differences between the two being which of the state’s regulatory bodies gets to oversee betting activity and how much tax betting licensees would kick back to the state.

Hollywood Casino Toledo may have been used to try to launder money
Erik Gibbs
19 August 2019
.