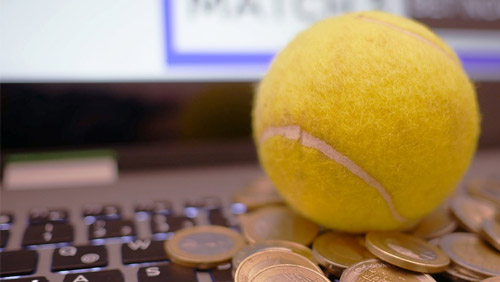 There’s a good chance that Ohio will approve sports gambling legislation sometime in 2020. There has already been a lot of discussion on the subject in the Buckeye State and most lawmakers are in agreement of how the system would work. However, where they don’t agree – and where a huge obstacle is preventing forward movement – is who will oversee the activity. That obstacle is expected to be cleared up soon, though, breaking down the barriers to increased revenue generation for the state.

Two bills have been presented to legalize sports gambling in Ohio. One wants to put the Ohio Casino Commission in charge and the other wants the Ohio Lottery Commission to run the show. This is where the fight currently stands.

Sponsors of Senate Bill (SB) 111 want the casino commission to lead the charge. It allows sports gambling at the state’s 11 casinos and racinos, and would charge 6.25% tax on profits, the lowest suggested by any of the states so far. The bill is sponsored by Senator Sean O’Brien, who states, “I haven’t been persuaded yet that it should be moved to the lottery commission.”

House Bill (HB) 94 goes a slightly different route, wanting the OLC to administer the activity. It seeks a 10% tax, some of which would go for education and gambling-addiction programs. Under both plans, the amount of revenue to the state would be between $8-$12 million.

More than just a revenue generator, though, lawmakers want to legalize the activity because of what it means to consumers. Representative Dave Greenspan, who sponsored HB 94, is adamant that getting rid of the black market is just as important as increasing the state’s wallet. He states, “We have to recognize that this is happening illegally,” pointing out the propensity for illegal phone apps and other non-regulated forms of gambling.

They may not agree on who should oversee the activity, but the legislators agree on what should be allowed. College and pro sports events would be eligible for bets, with lawmakers recognizing that college games, most often kept out of sports gambling legalization, are still going to see wagers, so at least there’s a way to capture the revenue by making the segment legal.

If the NCAA, and most Ohio colleges and universities, had its way, college-level bets would be prohibited. The organization has said it’s concerned that there would be a greater risk to throw games for monetary compensation to players, but it’s missing a fundamental piece of common sense. Legalized sports gambling actually makes it easier to track game-versus-wager activity to look for anomalies. That isn’t possible with the current offshore and illegal industry.