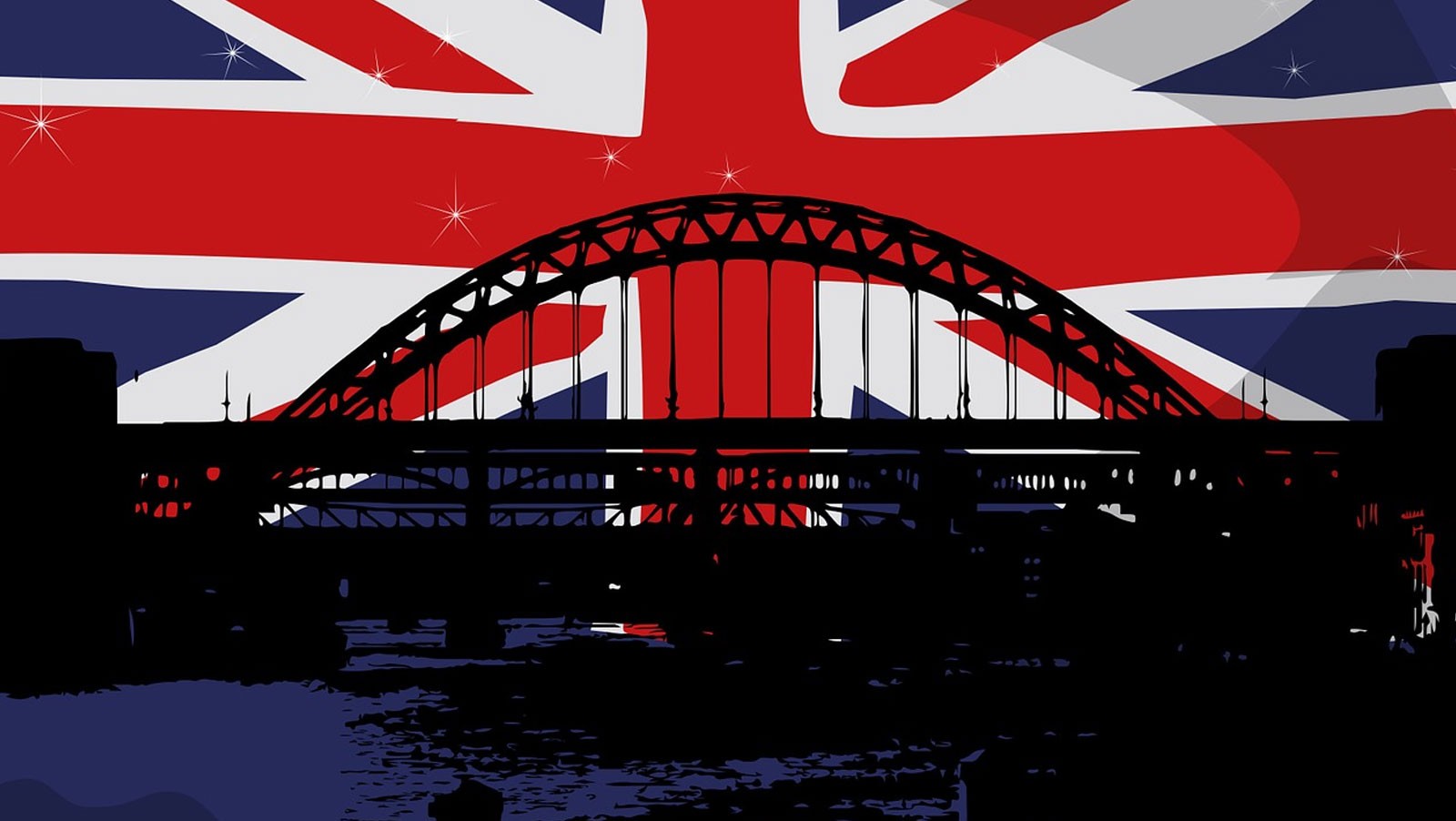 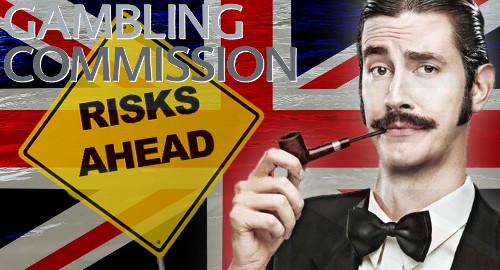 The year is only two days old but UK gambling operators are already facing their first public relations crisis over VIP customer activity.

The report has yet to surface publicly but the Guardian chose to focus on two aspects: VIPs accounting for a disproportionate amount of gambling account deposits and VIPs being overrepresented in the ranks of the UK’s problem gamblers.

Left unsaid in the Guardian’s coverage is that deposits aren’t losses, and there was no data to indicate how much of these deposits were ultimately withdrawn before being lost, let alone whether any of these VIPs actually played any winners.

The Guardian also reported that the UKGC’s secret document contains an estimate of around 47k VIP gamblers in the UK, of which about 8% are suspected of being problem gamblers. The most recent Gambling Behavior in Great Britain survey showed a nationwide problem gambling rate of 0.8%.

The UKGC told the Guardian that it had “challenged the industry to make faster progress to improve how they manage their customers,” particularly the high-rollers. The UKGC noted that it has amply demonstrated its willingness to take “robust action” against operators who fall short of their consumer protection obligations and said it would get “even tougher if behavior does not change.”

The UKGC is reportedly mulling several options to force operators to amend their wicked ways, including a complete ban on running VIP programs. Less dramatic options include studying how companies incentivize VIP program managers, establishing an industry-wide VIP code of conduct and limiting the incentives that VIPs can be offered.

The UK government has already indicated it plans to review the 2005 Gambling Act with a focus on problem gambling issues, including “credit card misuse” for gambling purposes and youth gambling through video game ‘loot boxes.’ But with the UK media now all seemingly taking their gambling cues from the Daily Mail, tossing VIP gambling programs onto the fire will prove an easy lift.

Finland’s Paf blazed a trail on this front in 2018 by pledging to reduce its reliance on VIP customers through the imposition of strict fixed annual loss-limits. Despite the obvious toll this took on Paf’s revenue, the company vowed to redouble its efforts going forward with the ultimate goal of having “no big players” left in its customer database.