Home / Business / Take a deep breath for the new decade 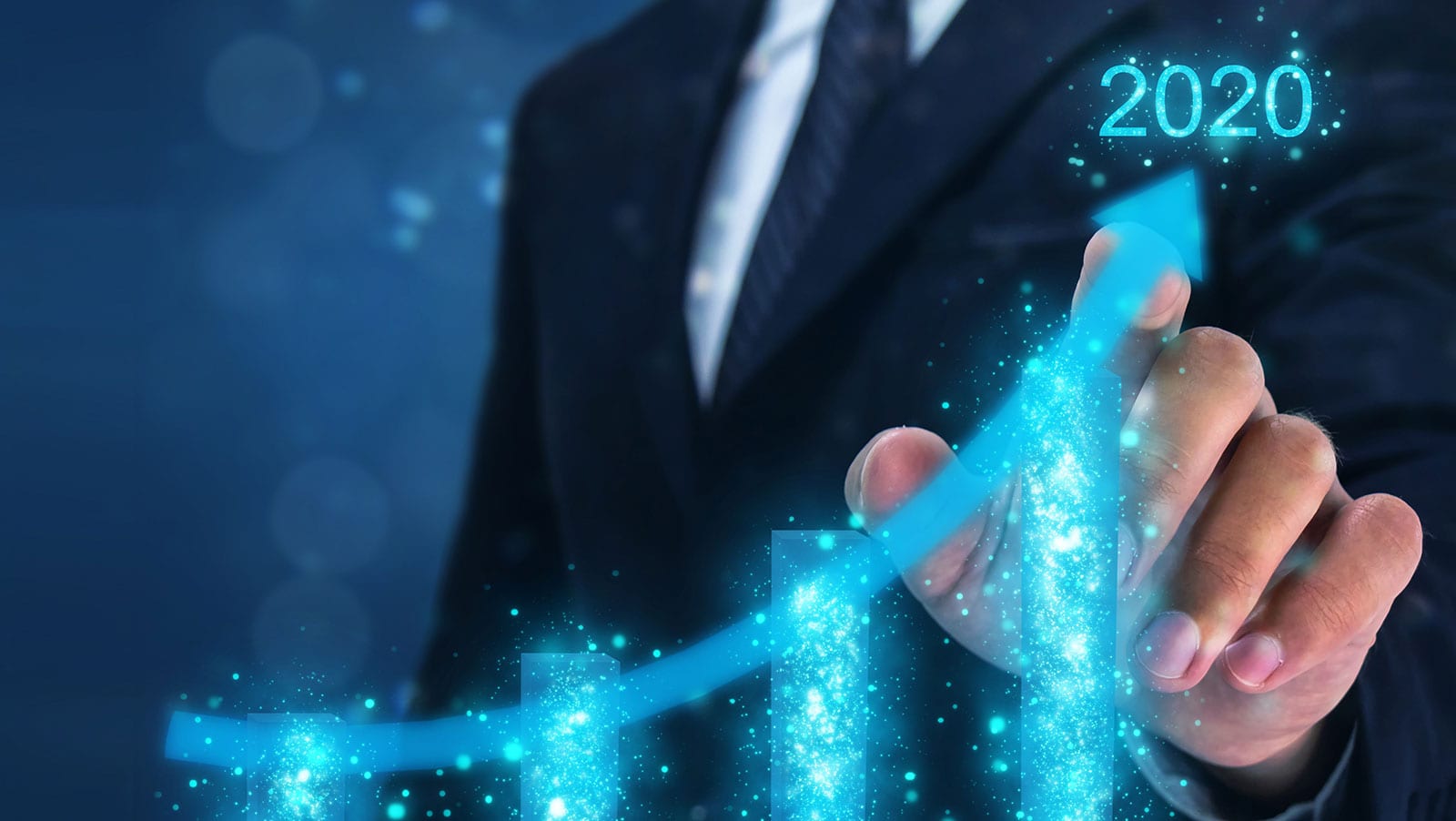 Use whatever analogy or superlative you want in describing the state of human civilization as we enter the new decade, there is a sense of massive change at our doorstep. 2019 wasn’t all bad, but most people on all sides of all the trendy arguments these days will agree there is more social unrest, people are angrier, politics is getting even more inane if that were even possible, and something’s gotta give. We all disagree on what the thing is that has to give, but it’s something. What exactly? Many things probably, but here I’ll try to explain what I think it is, and how the gaming industry is involved in it.

I was reading Dave Barry’s year in review humor column yesterday, which I look forward to every year. I grew up reading him, and I model my own year-in-review columns after his style. While it was funny and biting as usual, I was telling my wife last night that something about it changed this year. In past years, he would take a few weird events that happened throughout the year and exaggerate them funhouse-mirror-style, so you’d come out of reading it with a sense that crazy things did indeed happen here and there, but generally, everything is more or less normal so just laugh it off. This time though, Dave didn’t have to pick out obscure events and blow them up out of proportion. This time all he had to do was review the actual news, almost as if he were a real journalist. I finished the column laughing, but also with a definite sense of unease.

I can boil down what I’m seeing in just one number. 5,245,520,000,000. That’s 5.245 trillion. That’s the amount of dollars that the Federal Reserve has conjured up into existence since September 17, 2019 just three and a half months ago when the overnight loan market suddenly exploded and rates jumped to 10% overnight. $5.245 trillion is the amount of money needed to keep real interest rates (rates minus price inflation) suppressed below zero, a situation the world has been in now for 11 years running. Don’t believe me? Check here. Download the Excel file, use the sum function in the final column. It’s all right there.

What can you really say about that number except that something is totally whacked out? It’s like trying to conceptualize the size of the universe. After trying to think about it for 5 seconds, you just give up. There’s no point.

The financial world has become one giant lowest-common-denominator casino. Bloomberg reports that for the fifth straight year, the number of hedge funds in the United States has declined. That’s because in the current environment, all one needs to do is buy the FANG stocks and twiddle your thumbs. (Until that doesn’t work anymore at least. Then you’re screwed.) What do you need a hedge fund for when all the most popular stocks are skyrocketing year after year after year?

Here is where I try to defend my own relevance. When the chips start to fall, gaming will be affected early. It’s where a lot of the extra money falls, besides the stock markets and bond markets proper. What to do? Stay safe but still participate in the advance as much as reasonably possible?

If the bubble this time is money itself, then in order to protect yourself and invest successfully, healthy money is needed. If money is the blood of the economy, we are in a world suffering from monetary leukemia.

The safest moneys actually in use as moneys fully are in Russia and Australia. Russia because it is effectively backing the ruble with gold since 2009, almost ruble for ruble. Since the last financial crisis, the Russian money supply is up 4.22x. What’s amazing though is that Russian central bank gold reserves are up almost exactly the same amount. Here is the Russian gold supply:

Both are up by a factor of 4.2x. If you are looking for a good, solid, long term investment, as in putting money somewhere with the intention of keeping it there to grow in an actual market, then your best play is Summit Ascent. It’s speculative, so we’re not talking 50% positions here, but 10% is reasonable. Russia has oil, it has sound money, and Washington sees it as a threat. Those are all good signs. As the rest of the world deals with its monetary disease, the developing Primorye gaming region will benefit from the visitation of rich and upper middle class Russians in the worst case. By the end of this decade, Summit Ascent could surpass its old highs, perhaps significantly.

Australia, while not as attractive as Russia, is pretty safe. Tabcorp, though not my favorite business model, has a 4.7% dividend. The Aussie dollar, while not a particularly good currency, has protection in the event of a crisis because Australia is a huge gold exporter. If it needs to (and it will eventually), it can simply stop exporting gold and back the currency fairly quickly. Tabcorp has been steady for 5 years and should continue steady, more or less.

Next in line, the most financially responsibly British gaming companies. These are still likely to get hammered in the event of a monetary crisis, but as long as they can survive it without selling themselves or going bankrupt, they will be great performers when the dust clears. William Hill, 888, and Rank Group stand out, buy them if you haven’t yet, hold them long term, reinvest dividends, and resist the urge to trade when the crisis hits. Dividend reinvestment will do just fine for that purpose.

Last year I predicted lower highs and lower lows for Macau. So far that’s panned out generally speaking. China is suffering from a record wave of bond defaults, and that I believe is going to worsen. Macau can be a good short term trade from time to time and I try to point those times out, but it isn’t an investment. I am not a fan of either Xi Jinping or Vladimir Putin (or any head of state really) but Putin, as wily and dangerous as he is, seems to have a general sense of economic reason. Hard to say with Xi.

2020 is an interesting number in economic history. Most people point back to 1929 as the big year economics. But actually, 100 years ago was worse. 1920 was a much bigger economic boom bust cycle. It was just much shorter. Check this out. U.S. price inflation rate 1920-1921. Not much else to say but “holy crap”.

The Fed was founded in 1913. They used their newfound ability to print money, not really knowing what they were doing. Then the above happened. By 1922 it was over, because they didn’t try to stop it. They did nothing. They just let the bubble deflate and that was it. In 1929, they kept interfering, and the ensuing depression lasted 16 years.

Something tells me they won’t do nothing this time. Hold on to some gold, hold on to some Bitcoin, and keep the bulk of your money in countries with good, decent monies and companies with responsible management and finances. If 2020 isn’t the year of the monetary earthquake, I can assure you 100% it will definitely happen sometime this decade. If I see it as imminent, I’ll tell you. I don’t yet. For now, keep trudging on, take a deep breath, and Happy New Year to all!