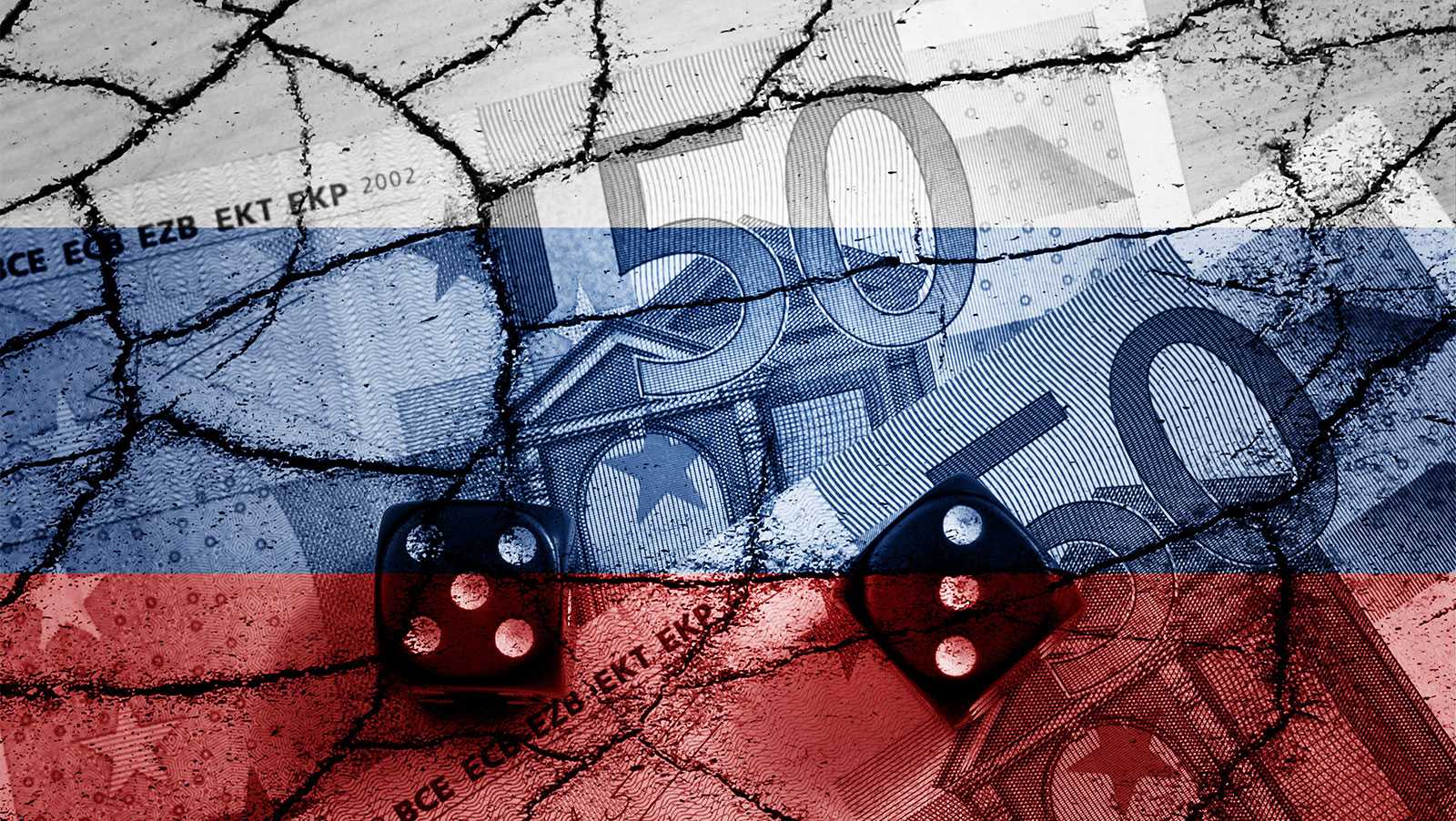 Casino operators in the newly-created Primorsky Krai gambling region in Russia don’t need to worry about rising taxes. According to the Primorsky Krai Development Corp.’s (PDC) Director General, Igor Trofimov, there are no plans to increase the tax burden of those companies helping to grow the area.

Trofimov put the companies’ minds at ease, telling GGRAsia, “Recently, the federal government increased that range, but the local government decided not to change the taxes as it understands the importance of this project [the Primorye IEZ] and does not want to jeopardise the success of this development for a short gain in revenue.” He added, “What the operators need in this initial phase is stability.”

The PDC is a company owned by the government that falls under the guidance of the Department of Tourism of the Primorsky region. Its focus is to develop the Primorye Integrated Entertainment Zone (PIEZ), which is a casino-focused community about 31 miles from Vladivostok on Russia’s Pacific coast.

Casinos in the PIEZ are currently taxed at a rate of $1,902 per month for each gaming table and $114 per slot machine. The only casino currently operating in the area is the Tigre de Cristal, but there are plans to have as many as 12 properties across the 1,530 acres of the area. The Tigre de Cristal launched Phase 1 in 2015 and is now looking at expanding by next summer.

Most reports indicate that almost all of the operations in the PIEZ will be up and running by 2025. There will be a minimum of $2.70 billion invested in the region by the time it is fully developed. At that time, not only will there be gambling venues, but family-centric activities, such as theme parks, entertainment areas and ski slopes.

Trofimov points out that there will eventually be a regulatory body overseeing the PIEZ, but that, for now, it isn’t necessary. He explained, “It’s better to wait for the further development of the IEZ, with the cooperation and oversight of the local government before introducing too many restrictions. But it is expected that in the future there will be some regulation specifically for the gaming industry.”