Tigre de Cristal looks like it’s about to get a healthy influx of capital to expand its operations. Summit Ascent Holdings Ltd, the Hong Kong based operator of the resort, has placed HKD297 million (US$38 million) in shares to bring in the cash, a filing with the Hong Kong Stock Exchange states. 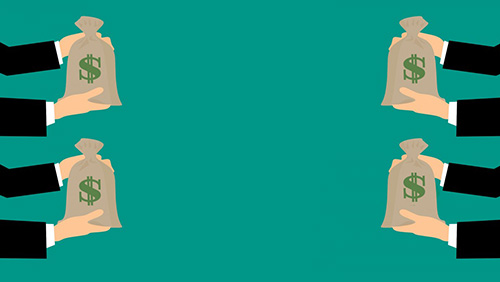 300 million shares will be placed out to six independent third parties at a price of HKD1.01 ($0.13), the release states. That’s a 19.2% discount on the current price of their shares. As a result, all current shareholders will have their total ownership of the company reduced, with Victor Sky Holdings taking the single biggest cut, dropping from 26.4% to 22.01%. The new placees will have 16.63% ownership of the operator.

The move to raise capital was specifically for the benefit of their Russian operations, they noted. “The company intends to utilise the net proceeds to further develop the hotel and gaming business in [the Primorye] Integrated Entertainment Zone in the Russian Federation,” Summit Ascent said.

With Tigre de Cristal as their only casino in the Primorye Integrated Entertainment zone, it can be expected to benefit from some of that capital; however, Summit are either planning or currently constructing other resorts as well.

Summit looks to be building on a good thing, as Tigre de Cristal has been killing it recently. Analysts forecast a 250% increase in the resorts VIP revenue recently thanks to a healthy influx of Chinese players. It saw those increased numbers thanks to Suncity Group Holdings, a Chinese junket promoter, taking on a greater role with the company.

All the same, those revenues aren’t necessarily guaranteed to come with more investment. The resort actually saw a decline in revenue in 2018, due to inconsistency in their VIP play specifically. While those with big pockets can make a big difference in a casino’s forecast, they can also go away very quickly when more exciting resorts open up.

That could play into Summit’s plans of building more resorts, but it’s not a guaranteed play. It’ll be fun to watch how his plays out.