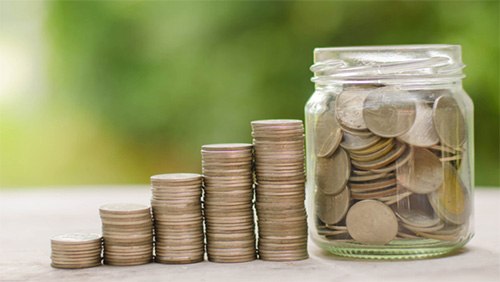 Macau’s share of the VIP gaming sector might be at risk, and that could in part be because rivals in the region are scooping up their fair share. The Tigre de Cristal casino resort, located in Vladivostok, Russia, looks to be one of the operators capitalizing on that shift, with one analysis pumping up its expected forecast 250%.

Part of the reason for this huge increase is due to the increased stake taken by Suncity Group Holdings in the promoter of the casino, Summit Ascent Holdings. Union Gaming wrote:

“Suncity [Group Holdings] has taken a material ownership stake in the company [Summit Ascent] and we expect the VIP volume story at Summit Ascent’s Tigre de Cristal to grow by nearly 250 percent next year (with notable upside risk based on the amount of volume Suncity has at its disposal).”

Suncity’s role as a successful Macau junket company appears to be a big part in why the increased stake resulted in an increased forecast. If they can shift over VIP customers to Le Tigre de Cristal, giving those customers an entirely new and exotic destination, the resort should profit as a result. The analyst continued:

“To put the absolute 2019-to-2020 VIP volume increase of HKD42.5 billion in perspective, we believe that Suncity [brand] is already sending more volume than this to its room at an existing casino in Vietnam where it holds no ownership stake.”

It could be even better than the $7.61 billion they expect, as well. They explained that the large increase is very much like a “rounding error,” and there could be even more money to be made from the increased stake.

Suncity’s increased stake was announced in April, when the junket group went from a 3.29% control to nearly 28%. With that sizeable jump, it’s not very shocking to see analysts also jumping on board with increased forecasts.