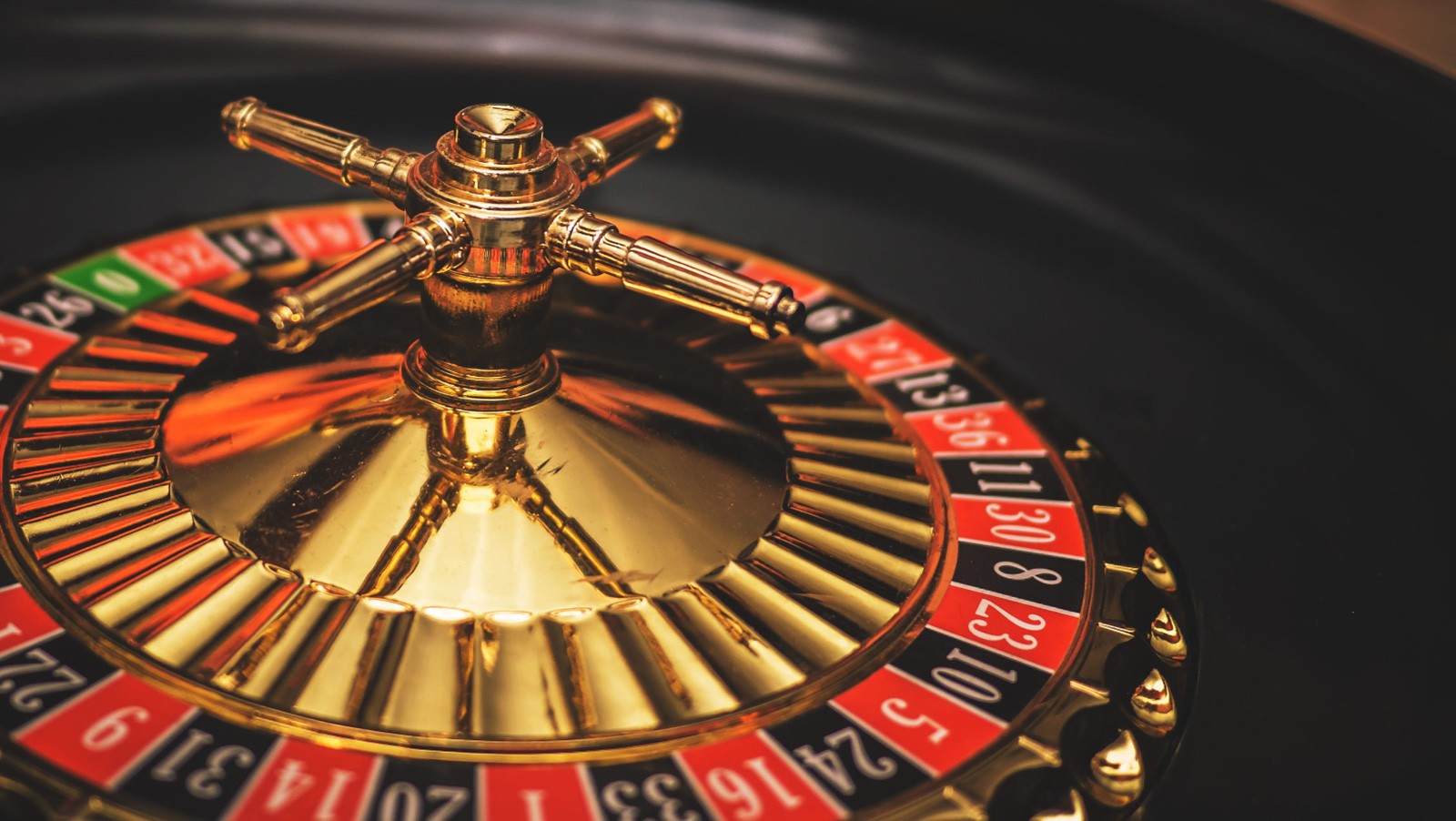 The gambling space in Oklahoma could get ugly very quickly. Gaming compacts provided to native Indian tribes in the state are set to expire on January 1 of next year and, if you ask Oklahoma Governor Kevin Stitt, an extension is required to be signed. However, if you ask the tribes, the current compacts automatically roll over, keeping the same revenue-sharing specifications in place. Governor Stitt is ready to drop the hammer on the tribes if they don’t play according to his rules, and the tribes could use their collective power and federal connections to try to get him to acquiesce to their demands. Either scenario most likely won’t see an expeditious solution, and it’s possible the tribes could follow the path laid out by their brethren in New York and Florida – refuse to turn over revenue to the state.

Governor Stitt isn’t happy with the way the revenue-sharing structure current stands and wants the state to have a bigger piece of the pie. The tribes now pay between 4-6% of their revenue to Oklahoma, depending on the size of the gambling property, and 10% on certain games. If it were up to the governor, they would be paying at least 25%.

Last year, the tribes gave around $138.6 million to the state, but Governor Stitt looks at the $2.3 billion they took in revenue and feels like the state is getting the raw end of the deal. He wants the tribes to come to the table and sign a formal extension, while the tribes assert that there’s no reason to do so. If they refuse, according to the governor, they’ll be breaking the law.

Governor Stitt said at a news conference this week, “To protect all the hard-working Oklahomans and the tribal members who are employed at more than 100 casinos across our great state, I am announcing today that the state of Oklahoma will be requesting tribal leaders to join me in signing an extension to the gaming compact. The language in this extension will allow each side who signs the extension to retain their legal position… The state will make a generous offer with this extension and not ask for anything in return.”

The tribes argue that there’s no need to sign an extension and that, were they to do so, they would be acknowledging that the current compact regime is only loosely enforced, which could open the doors to more legal battles. They state, however, that they would be willing to negotiate a new revenue-sharing system, as long as Governor Stitt acknowledges that the compacts do, in fact, auto-renew when they expire.