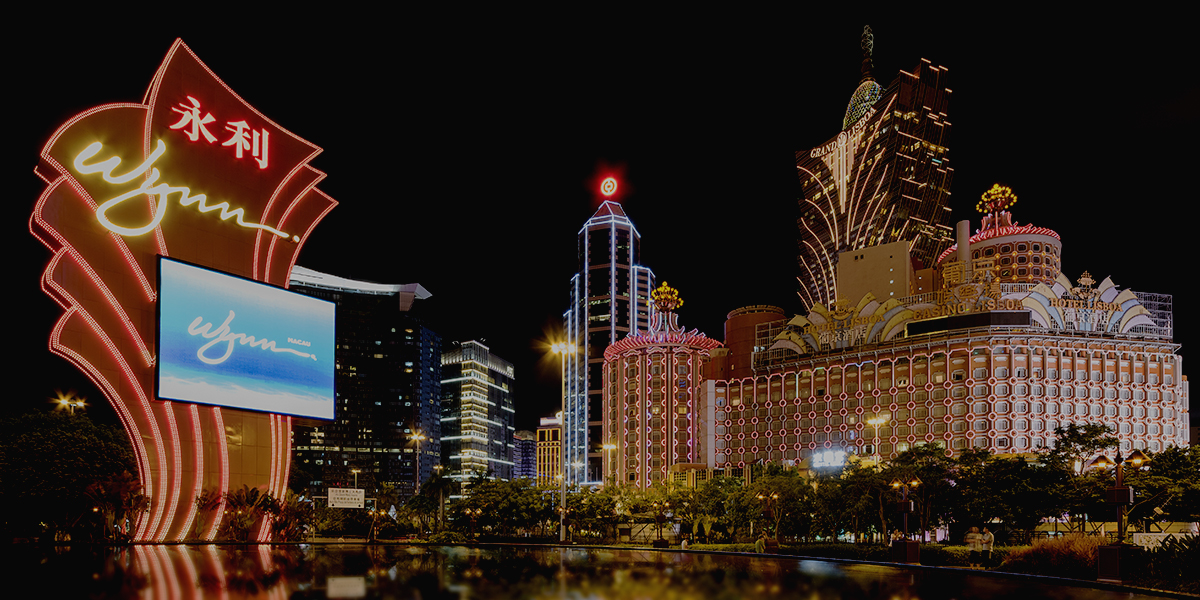 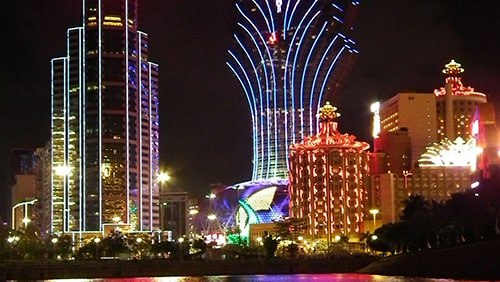 In order for Macau to start recovering some of the revenue lost due to COVID-19, the quickest route will be through the premium mass gambling segment. An increased focus on this market could lead to short-term gains to help the city’s casinos, as well as Macau, begin to fill the void left by the coronavirus pandemic. According to Bernstein Research, the premium mass gamblers are poised to shore up casino activity better than others, which is needed as the government is reporting a drop in Macau’s gross domestic product (GDP) of around 64% for the third quarter of the year.

Although Macau has taken a major hit from COVID-19, the mass market suffered the least in the third quarter of the year. Mass market gaming increased by 77% sequentially over the previous quarter, well above the 51% reported for the VIP segment. The mass market can attract larger numbers of gamblers, which would translate into faster short-term gains for the city.

Certain properties would have to alter their business models in order to refocus on the mass segment. Bernstein feels that properties like Wynn Resorts and Melco Resorts and Entertainment are geared more for the high rollers, and these “may initially underperform.” However, Wynn Resorts (Macau) President Ian Coughlan is ready to push forward and told investors on a conference call recently, “We’ve noticed very strong premium mass pickup in [Wynn Macau and Wynn Palace], and they are different destinations, but one hasn’t grown at the expense of the other. So, we’re very encouraged by premium mass activity in [both properties].”

When the dust finally settles from the global pandemic, VIP gambling might continue to take a back seat to the mass segment. As one of the primary feeders for Macau, China has historically led the VIP segment, but the country’s crackdown on gambling could force casino operators in the city to refocus their energy on the mass segment, as well as other, non-gaming attractions to reboot Macau.

The next couple of years are going to bring about a series of changes in Macau’s commercial landscape. The city had already begun initiatives to diversify its tourism options so it wasn’t heavily reliant on gambling, and these initiatives are going to receive more attention moving forward. There’s a chance that they will also, somehow, be worked into contracts with casino operators in order to receive new gaming concessions in 2022. The ultimate goal is to help Macau improve its GDP, which has suffered continuously throughout the year.

For the second quarter, Macau’s GDP was 68% lower than it was a year earlier. The figure has improved for the third quarter, according to the most recent update by the city’s Statistics and Census Service, but is still off by 63.8% year on year. Tourism services in Macau were down 87.9%, but, in a bit of good news, exports of goods increased by 252.2% in the quarter. Through the first three quarters of 2020, the GDP is off by 59.8% over last year’s amount.