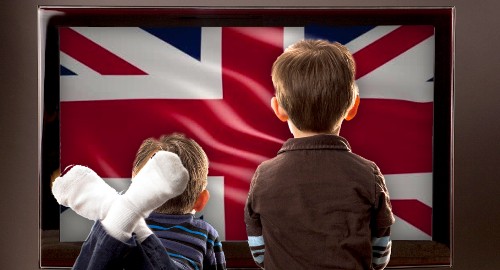 UK kids continue to see fewer gambling advertisements on television, according to the country’s ad watchdog.

On Wednesday, the UK Advertising Standards Authority (ASA) released its latest report on children’s exposure to age-restricted TV ads. The report builds on the ASA’s previous research, released this spring, which covered the period spanning 2008 to 2017.

The report found that UK kids were exposed to 3.2 television gambling ads per week in 2018, roughly equivalent to the figures reported in each off the past five years.

In 2008, the year in which the UK government relaxed rules prohibiting sports betting and online casino products, kids watching TV saw an average of 2.2 gambling ads per week. That number peaked at 4.4 ads per week in 2013, but the figure steadily dropped after the government imposed new rules restricting ads to companies licensed by the UK Gambling Commission.

Kids continue to see far fewer gambling ads on TV than their parents, with kids’ exposure to gambling ads relative to adults having fallen from 38.6% in 2008 to 20.4% in 2018.

Most of the gambling ads that UK kids do see on telly involve bingo, lottery and scratchcard products. Kids viewed an average of one lottery ad per week (+0.1 points from 2017), while bingo scored 0.9 (+0.1).

Online casino ads fell 0.1 points to 0.6 per week last year while sports betting ads nearly doubled from 0.4 in 2017 to 0.7 last year, although that’s still well below the 2011 peak of one ad per week and the 2017 figure represented a record low betting score. (It’s worth noting that UK betting operators agreed in December 2018 to restrict advertising during live sports events, which may bring 2019’s ad count back in line.)

While gambling ads have decreased by one-quarter between 2013-18, ads for food and soda are down by one-half over the same period and alcohol ads are down more than one-half.