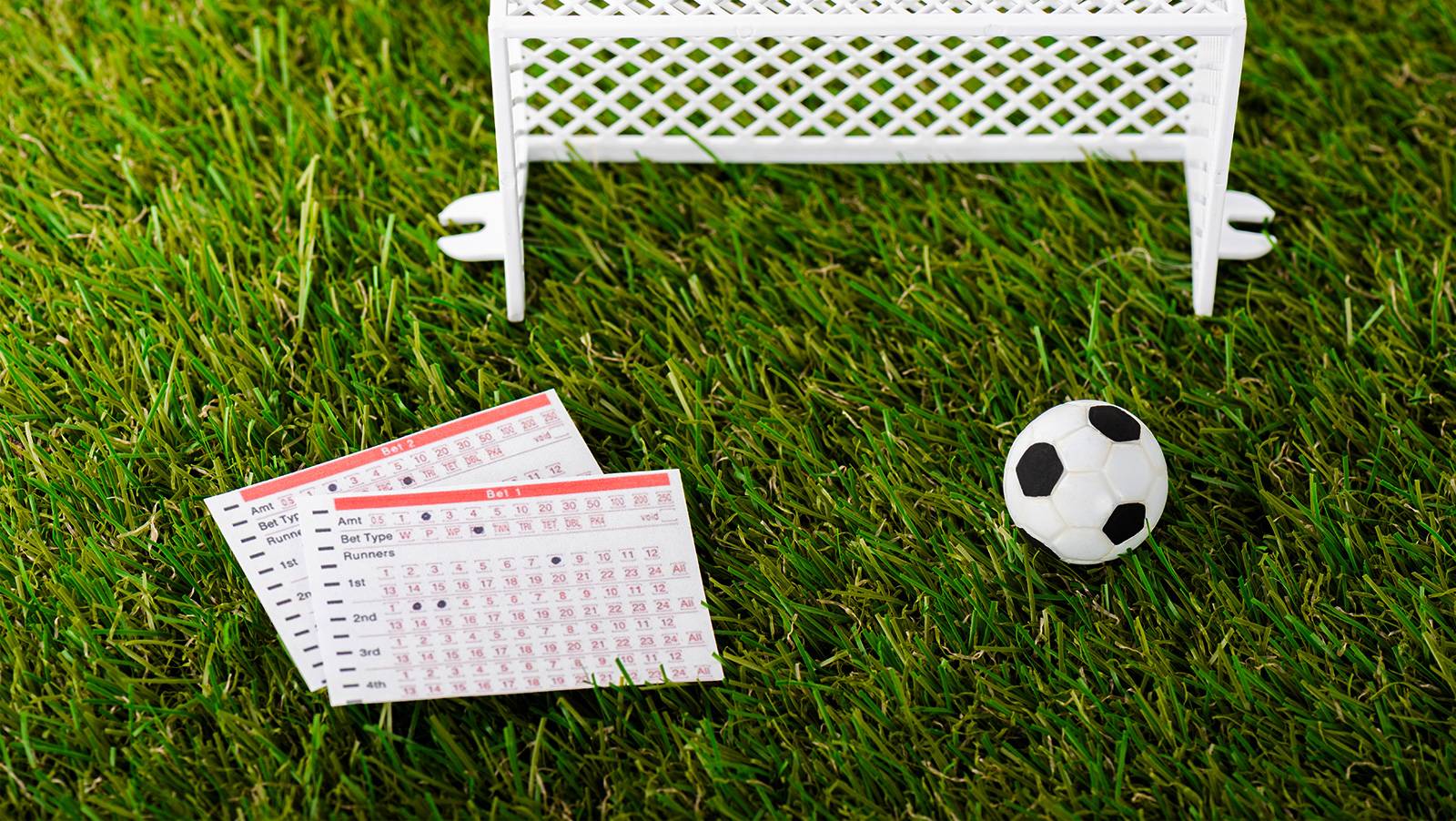 November was a good month for the sports gambling industry across America. States saw a tremendous amount of action as bettors continued to place an increased amount of wagers on all the top sports, and Iowa is happy to report that it was able to join in on the fun, as well.  According to data provided by the Iowa Racing and Gaming Commission (IRC), retail and mobile sportsbooks in the state reported a combined handle of $59.3 million. Not bad for a state that only launched its program a little over four months ago.

The handle represents a huge 27.5% jump from October to November. The state’s 19 sportsbooks are joined by a small handful of online operations, two of which were just added last month. PointsBet and Q Casino have mobile gambling apps that were introduced within the past month, and they joined William Hill, which already had its mobile app up and running. Given that several options were not included until the month was half over, there is still a lot of room to grow.

The take was excellent, but the net proceeds weren’t as hot. They went from $5.7 million in October to $3.6 million in November as gamblers proved their ability to wager correctly and take home a larger share of the overall revenue. Because of this, the state had to settle for just $242,903 in tax revenue, down from $381,379 a month earlier.

Other sports gambling states have done great with mobile gaming, and they ruled in Iowa, as well. They increased by over 30% month over month, with William Hill leading the way. The global sportsbook received around $19.1 million in bets, while paying out $18.2 million. The company also operates a retail sportsbook at Prairie Meadows Casino, as well as others, which has taken in about $50.6 million total, returning around $46.7 million to gamblers.

William Hill is going to have some stiff competition, though. The online sportsbook offered by Bet.Works, in conjunction with the Riverside Casino and Golf Resort, enjoyed the biggest gains last month. The Elite Casino Resort-owned venue reported a 74% increase in sports wagers from October to November as it saw a handle of $4.8 million. Of course, the handle doesn’t tell the whole story and, once again, bettors were right on the money the majority of the time. Riverside had to turn around and give back about $4.7 million as gamblers figured out the winning strategies.

For the land-based operations, FanDuel ruled that state. It has a physical sportsbook located at the Diamond Jo Casino and saw a handle of $4.5 million in November. The property has a slight advantage to others in Iowa since it’s close to the border with Minnesota, but also took charge in terms of revenue. While almost all other sportsbooks paid out the majority of the handles they saw, FanDuel only had to give back about $4.1 million.