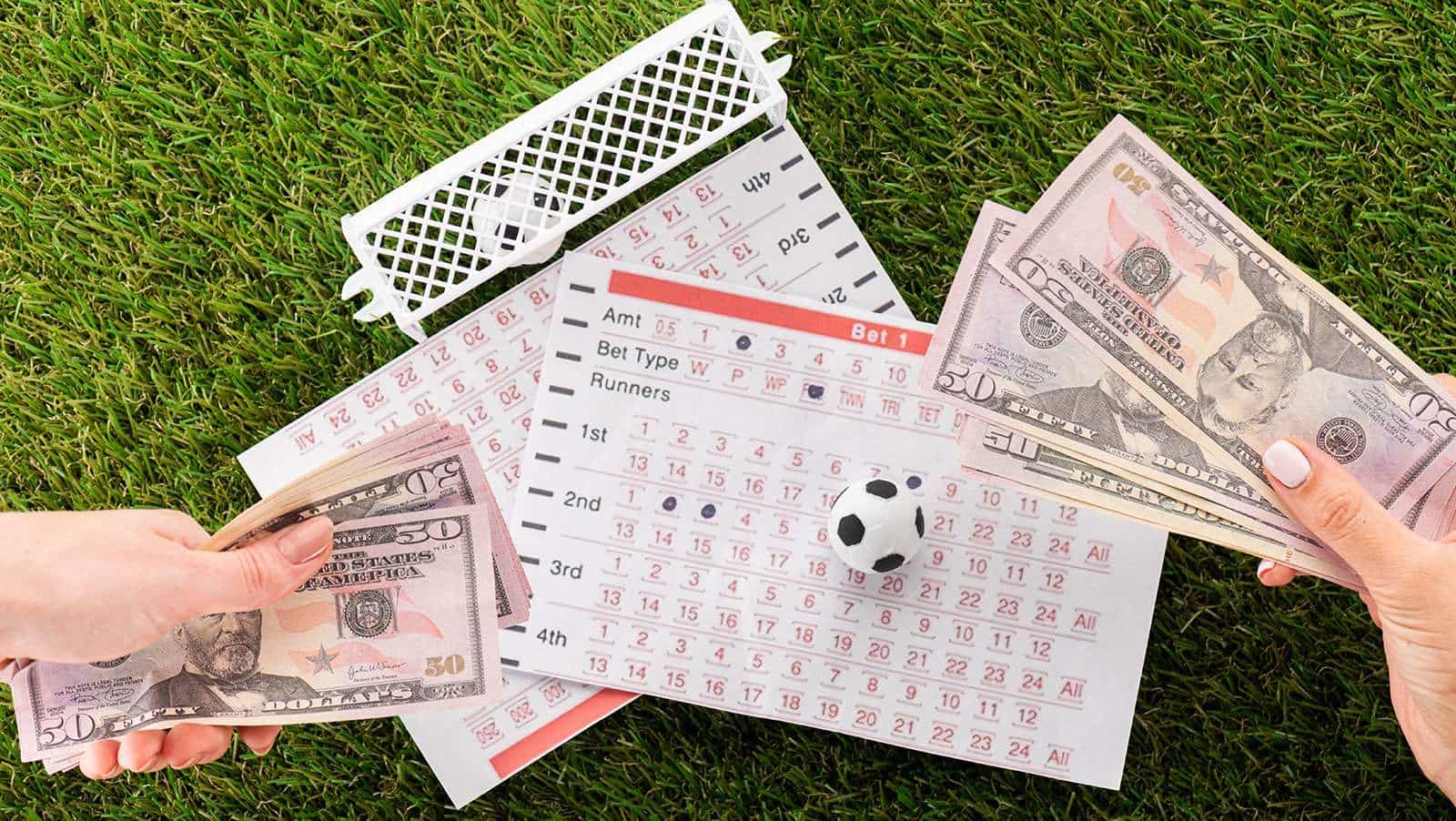 Legalized sports betting in Iowa is a few months old now, but it’s off to a tremendous start by all accounts. A key figure that helped the state get its sports betting law right was Wes Ehrecke, President and CEO of the Iowa Gaming Association. He joined our Becky Liggero Fontana at the recent G2E Vegas to talk about the work that went into achieving the states’ current success.

While the law is clearly working now, with Iowa action outperforming several other states, the powers that wanted a different law were fairly significant. “We were I think the eleventh state to legalize sports wagering in this past legislative session,” Ehrecke noted. “It was a very in-depth, transparent effort. A lot of groups came in to want to oppose it, or add things to it. The major leagues tried to do integrity fees and a variety of things. But in the end we were very successful at having legislation that’s considered model legislation around the country.”

Iowa had an edge in getting its sports betting bill passed earlier than some neighboring states, but it still had opponents who needed to be swayed. “It was really an intensive, educational process, an ongoing process, and truly a lot of people that want to bet on sports, or watch sports and also want to bet on sports in a legalized manner,” he said. “So we took that as a premise, but how do you do it so that it had to be heavily regulated? Fortunately, in our state, we had the Iowa Racing and Gaming Commission, a regulator that has been well respected for over 30 years in regulating our casinos. The proper standards, the proper oversight, the rules that we’d have to adhere to. And that gave a lot of comfort to the legislators. But you have to take every single question and get an answer for it. And that was ongoing, every day, but in the end it worked out successfully.”

The next big question is what the future of online betting will be in Iowa. Mobile betting is already offered, but could iGaming be around the corner? “This was really our first foray into this now, with the opportunity to do mobile on sports wagering,” Ehrecke noted. “I think we have to crawl before we walk and see how that’s going to work out. It’s very successful, certainly now those casinos that are offering both the retail and mobile component. The majority is through mobile, because they have to come into the casino to get registered, but after that they can be anywhere in the state to place bets on their phone or on their laptop.”

He’s not totally ruling online gaming out, he just wants to take things one step at a time. “The idea of iGaming and other aspects, we haven’t really broached that, and I’m not really sure what the appetite is for that,” he admitted. “But at some point in time, as things are trending and things are emerging, I’m sure that discussion will come up and we’ll be ready to address that with my members at that time.”