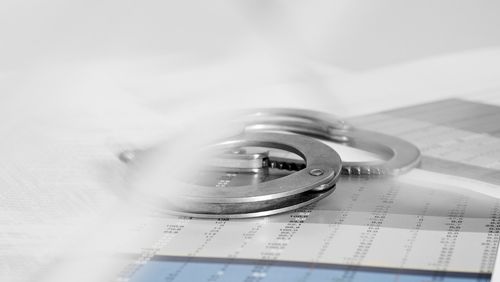 Just a day after Philippines lawmakers came at the Philipppines Offshore Gaming Operators (POGOs) from all angles, a new terrible story guarantees they’ll see much more scrutiny. The Philippine Daily Inquirer reports two kidnapped Chinese POGO workers have been rescued by police from their kidnappers.

The victims, identified as Li Fei Yu and Long Yong Lin, arrived to work at an unidentified POGO on November 13. They were picked up at the airport and brought to the company office, where they met the owner, a man police have identified as Mexican national Jack Chan.

According to Yu’s statement to the police, her and Lin quit after nine days due to long work hours. They intended to go back to China.

Chan then allegedly found out about their plan and ordered the two employees to be kidnapped on November 22. They were forced to get into a card and brought to a house, where they were separated, handcuffed and beaten. Yu was forced to message family back home and ask for a ransom of P3.7 million ($73,000) for her release. If unpaid by November 25, the kidnappers threatened to break her legs or kill her.

Police note that this is apparently standard practice at this specific POGO, something which may warrant much more investigation in the industry.

After Yu’s father paid part of the ransom, police were tipped off to the whole situation and led a rescue operation on November 24. Three Chinese men, as well as the company driver Ariel Carmona, were arrested in the process.

This exact type of scenario has previously been cited as a reason to shut down the POGO industry by China, who doesn’t appreciate the industry’s target of mainland China, but is also rightfully fearful that their citizens may be the target of kidnappings as a result. It’s a fear that has caused President Duterte to threaten death upon kidnappers.