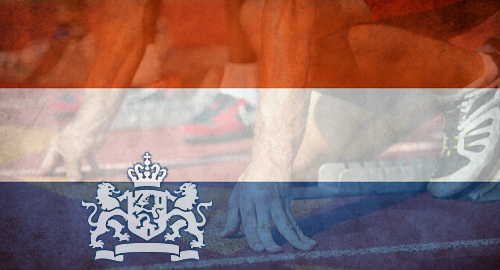 On Monday, the Kansspelautoriteit (KSA) regulatory body revealed the “broad terms” under which it will consider online gambling license applications. The terms remain broad because the Ministry of Justice and Security is still finalizing its gambling policy but the KSA hopes to begin accepting applications by July 1, 2020 with the regulated market expected to launch on January 1, 2021.

There are four types of licenses up for grabs: casino games (slots, tables, etc.), poker, sports betting and race betting. Each application must be accompanied by a non-refundable fee of €45k and must be written in Dutch, although extremely technical English-language docs may be submitted provided it’s accompanied by an adequate Dutch translation.

Among the KSA’s primary criteria for vetting applicants is ‘reliability,’ aka whether or not “there are antecedents of criminal, administrative or tax law.” This clause applies not only to the company seeking the license but other principal figures, including directors, stakeholders and affiliated companies, all of which must be able to demonstrate clean hands dating back eight years.

The KSA has previously defined the boundaries for being classified a ‘cowboy’ operator who will be required to serve a two-year ‘cooling off’ period before being eligible to apply for a Dutch online license. This scheme will expire on July 1, 2021, but many cowboys will end up missing the January 1 starting gate and will be left playing catch-up with the non-cowboys.

Speaking of, the KSA announced last week that it would publicly name-and-shame any cowboy who fails to remit the financial penalties imposed on them for their serving Dutch customers without Dutch permission. The KSA somewhat redundantly noted that a refusal to pay these fines is “a strong indication that that provider is unreliable” for licensing.

In recent years, the KSA has found imposing its six-figure financial penalties is much easier than actually collecting them. In October, KSA chairman Renee Janssen claimed that at least four such penalties, all of which were imposed on operators based outside the European Union, were “definitely uncollectible.”